Russia-Ukraine: Black Sea Grain Deal To Be Extended By 120 Days 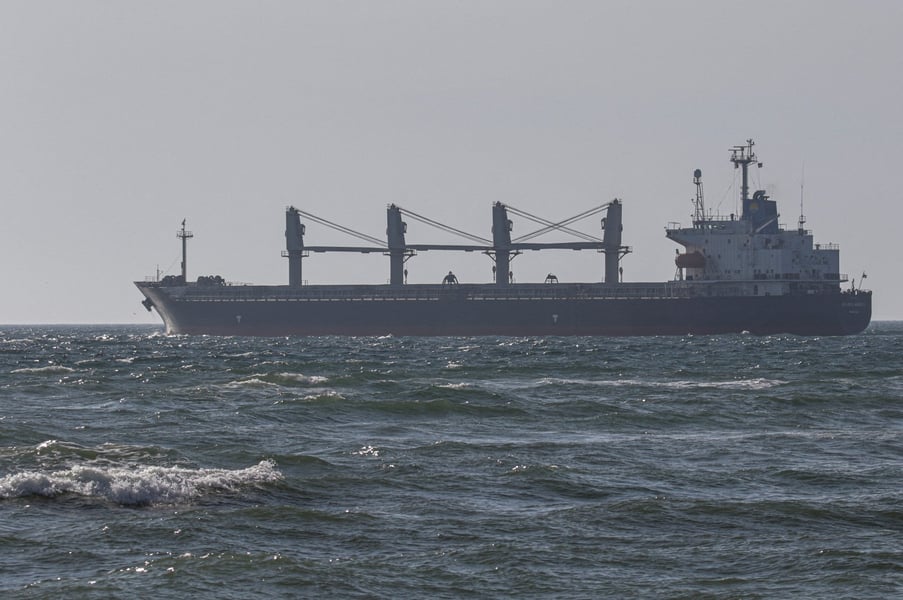 Ukrainian Infrastructure Minister Oleksandr Kubrakov on Thursday said an agreement had been reached to extend the Black Sea grain initiative by 120 days.

"This decision was just taken in Istanbul. The United Nations and Turkey remain guarantors of the Initiative,” he said in a statement.

He added; “We officially appealed to the partners with a proposal to extend the Initiative for 1 year and to include the Mykolaiv port in it.

"It is also important to ensure the effective operation of the JCC (Joint Coordination Centre). We submit our proposals for solving existing problems."

"The agreement will remain in place under current terms for four months," the official told AFP on condition of anonymity.

The official said the agreement would remain in force for "120 days considering the winter conditions," adding that there could be "new arrangements" after the winter season.

The initial deal reached in July has helped stave off a global food crisis by allowing the export of food and fertilizers from several of Ukraine's Black Sea ports that had been blockaded by Russia.