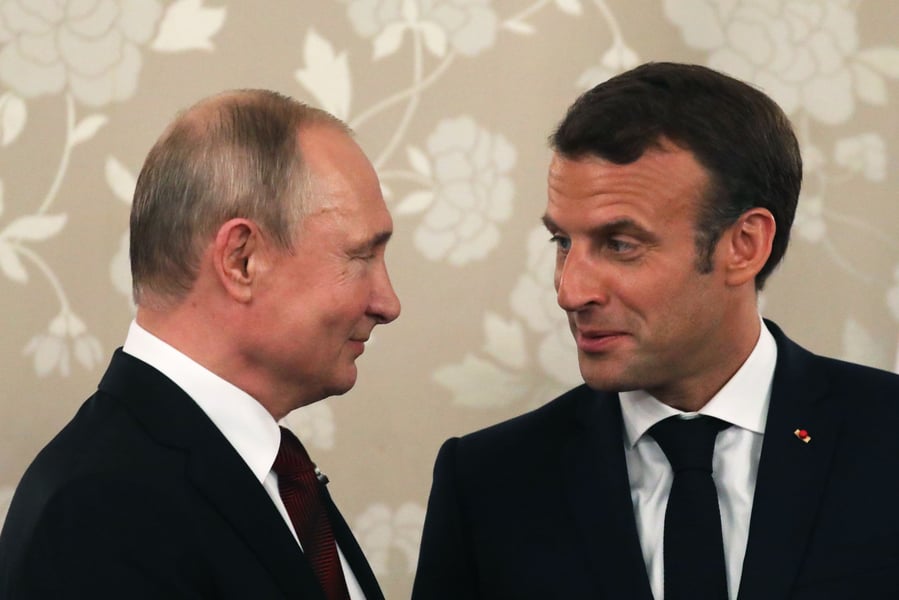 Russian President Vladimir Putin has warned his French counterpart Emmanuel Macron that shelling of the Russian-controlled Zaporizhzhia nuclear power plant in Ukraine could result in a large-scale disaster.

“Vladimir Putin, in particular, stressed that the systematic shelling of the territory of the Zaporizhzhia nuclear power plant by the Ukrainian military created the danger of a large-scale catastrophe that could lead to radiation contamination of vast territories,” the Kremlin said in a readout of the call between both President.

The Kremlin said that Putin and Macron had stressed the importance of sending a delegation from the International Atomic Energy Agency (IAEA) to the plant as soon as possible.

The Elysee official added that during the call, the two leaders agreed on the need to send a mission by the International Atomic Energy Agency to the plant.

Macron, who last called Putin in May, had been criticised in the past for keeping up diplomatic talks with Putin despite his decision to invade Ukraine and actions by the Russian army that international observers qualified as war crimes.

Russia and Ukraine have accused each other of shelling Europe’s largest nuclear power plant, which was captured by Russia in March but is still run by Ukrainian technicians.

Ukraine said that Russian forces planned to disconnect the facility from the Ukrainian power grid and link it up to the Russian one.