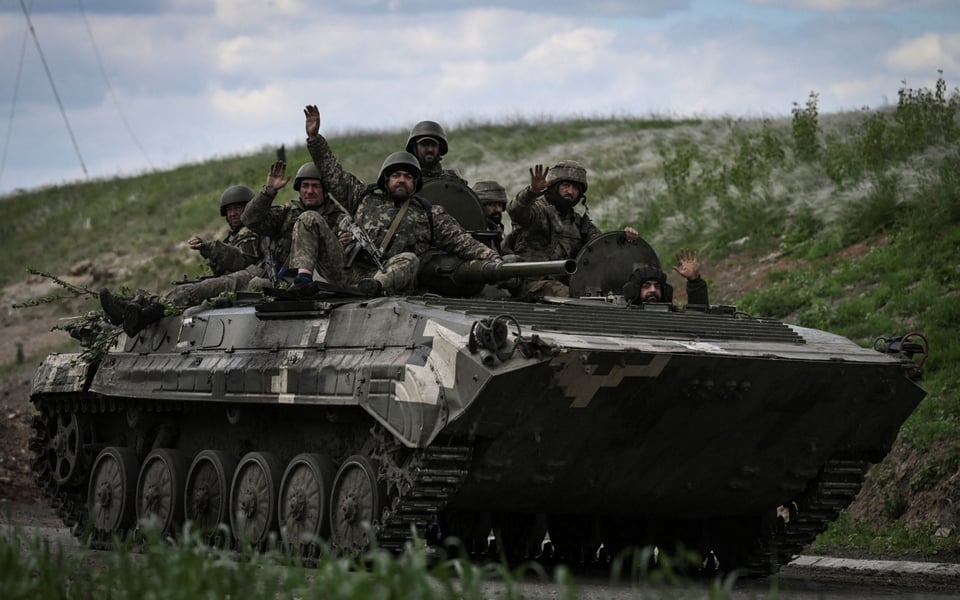 Russia is likely planning to encircle the Donetsk Oblast town of Bakhmut with tactical advances to the north and south, Britain's defense ministry said on Saturday.

The ministry added that the capture of the town would have limited operational value but it can potentially allow Russia to threaten Kramatorsk and Sloviansk.

In a statement, the ministry said; “There is a realistic possibility that Bakhmut's capture has become primarily a symbolic, political objective for Russia.”

Also, Russia on Friday had said its offensive in Ukraine will continue as it rejected U.S. President Joe Biden's terms for talks with Russian leader Vladimir Putin.

During a state visit by French President Emmanuel Macron, Biden had said on Thursday that he would be willing to speak to Putin if the Russian leader truly wants to end the fighting.

But Russia has responded that Putin was ready for talks to ensure Russia's interests are respected but added that the US stance "complicates" any possible talks.