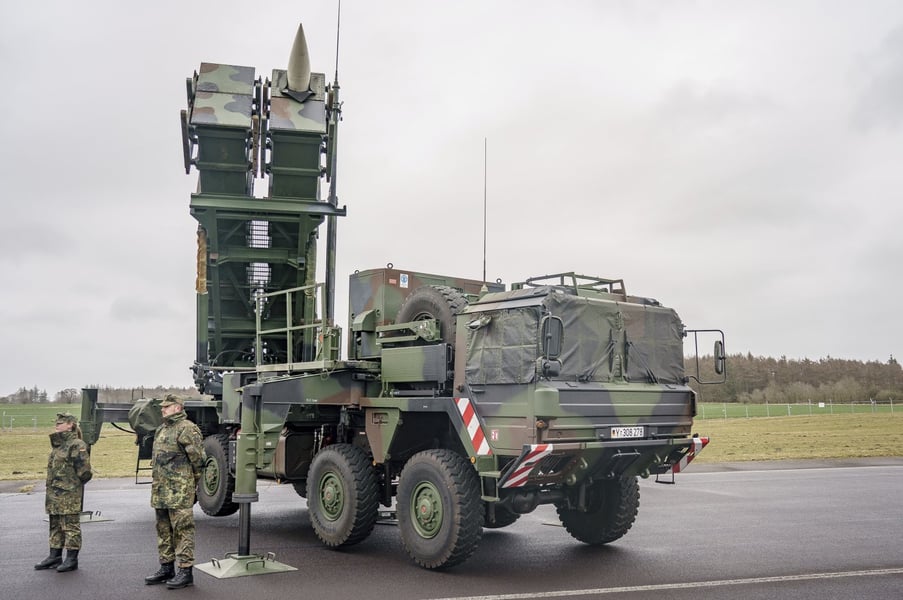 Sales of arms and military services grew for the seventh consecutive year in 2021, with Russia’s invasion of Ukraine increasing demand.

An international arms sales watchdog, the Stockholm International Peace Research Institute (SIPRI) noted on Monday that the conflict may also lead to a supply challenge, not least because Russia is a major supplier of raw materials used in arms production.

That could hamper efforts in the United States and Europe to strengthen their armed forces and replenish their stockpiles after sending billions of dollars worth of ammunition and other equipment to Ukraine, SIPRI said.

SIPRI said that; "Many parts of the arms industry were still affected by pandemic-related disruptions in global supply chains in 2021, which included delays in global shipping and shortages of vital components."

The institute also compiled a list of the world’s 100 largest arms-producing and military services companies.