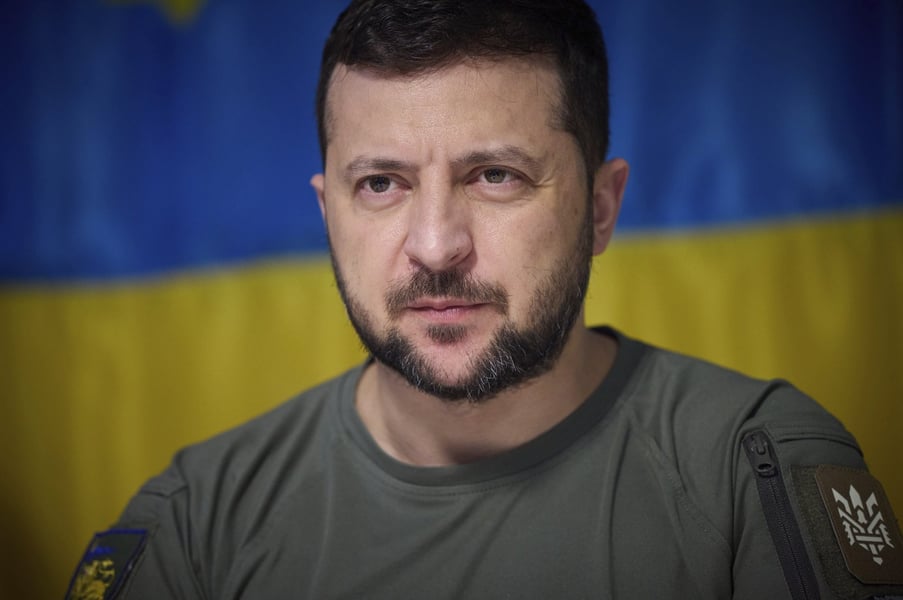 Ukraine’s President Volodymyr Zelenskyy has appealed to China’s Xi Jinping as he urged China to use its political and economic influence on Russia to help end the war in his country.

Zelenskyy on Thursday said that he has been asking for a conversation with the Chinese president since the Russian invasion of Ukraine began in February, but that one is yet to take place.

“I would like to talk directly. I had one conversation with President Xi Jinping that was a year ago.

"Since the beginning of the large-scale aggression on February 24, we have asked officially for a conversation, but we haven’t had any conversation with China even though I believe that would be helpful.”

Xi has previously expressed concern over the conflict in Ukraine during a summit in June, saying that it “sounded an alarm for humanity”.

However, he gave no indication of how to end the fighting.

The Russia invasion of Ukraine has killed at least 5,327 civilians in Ukraine and forced some 12 million people from their homes.