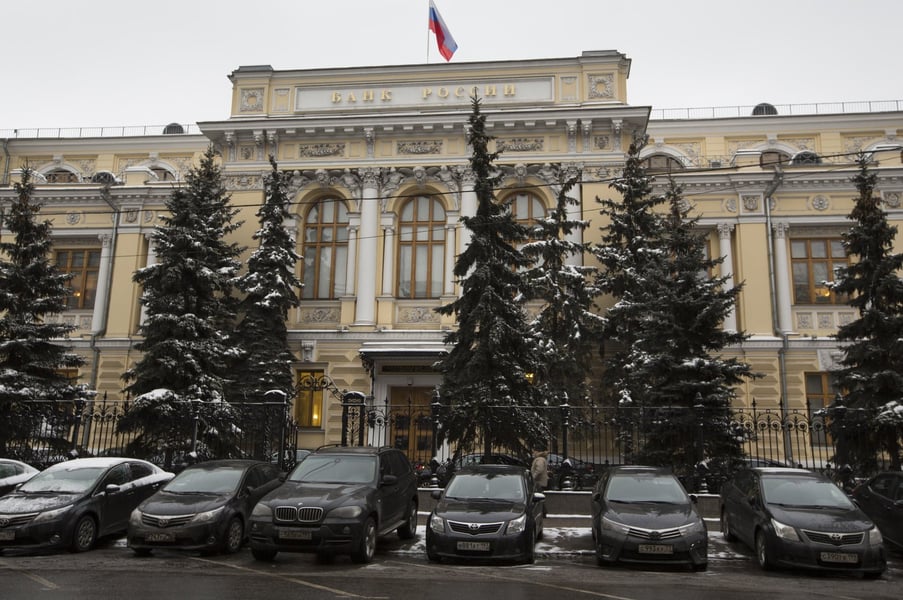 The Central Bank of Russia on Thursday lowered its interest rates to 11% at an off-scheduled policy meeting, saying saw room for more cuts this year.

The bank has been gradually reversing an emergency rate hike to 20% in late February that was triggered by Russia's Feb. 24 move to send tens of thousands of troops into Ukraine and the imposition of Western sanctions in response.

The Daily Sabah claims Central Bank Governor Elvira Nabiullina said inflationary risks were easing but warned that the economy was entering a period of structural transformation and that banks needed additional capital support.

She said; "Thanks to these factors, inflation is falling faster than we expected. This allows us to lower the key rate today without creating new pro-inflationary risks.

"We allow for the possibility of further easing of the key rate at upcoming meetings.

"The first months (since February) were a time for tactical decisions: we had to counteract the first sanctions shock. We managed to protect financial stability and not allow an inflation spiral to unfold.

"But this, of course, absolutely does not mean that we can breathe easily."

The central bank said external conditions for the Russian economy were still challenging but financial stability risks have somewhat decreased, opening room for easing of some capital control measures.