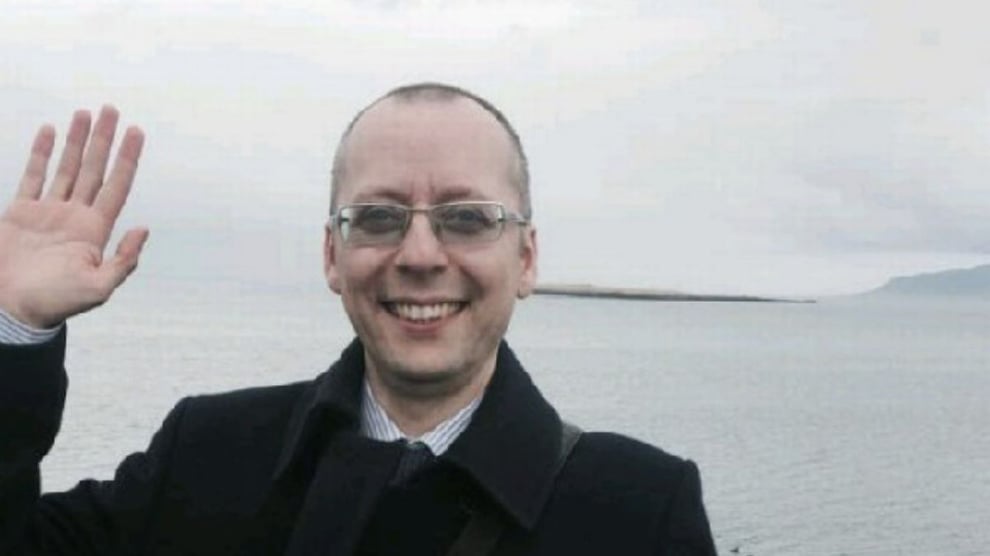 A veteran Russian diplomat to the United Nations office in Geneva has resigned amid his country's war with Ukraine.

Reuters said on Monday that Boris Bondarev, who worked as a counselor at Russia’s permanent mission to the UN in Geneva said; “I went to the mission like any other Monday morning and I forwarded my resignation letter and I walked out.”

He condemned the invasion of Ukraine unleashed by Russian President Vladimir Putin and also lashed out at Russia’s foreign ministry.

“For twenty years of my diplomatic career I have seen different turns of our foreign policy, but never have I been so ashamed of my country as on February 24 of this year.

“Those who conceived this war want only one thing, to remain in power forever, live in pompous tasteless palaces, sail on yachts comparable in tonnage and cost to the entire Russian Navy, enjoying unlimited power and complete impunity,” he said in the statement.