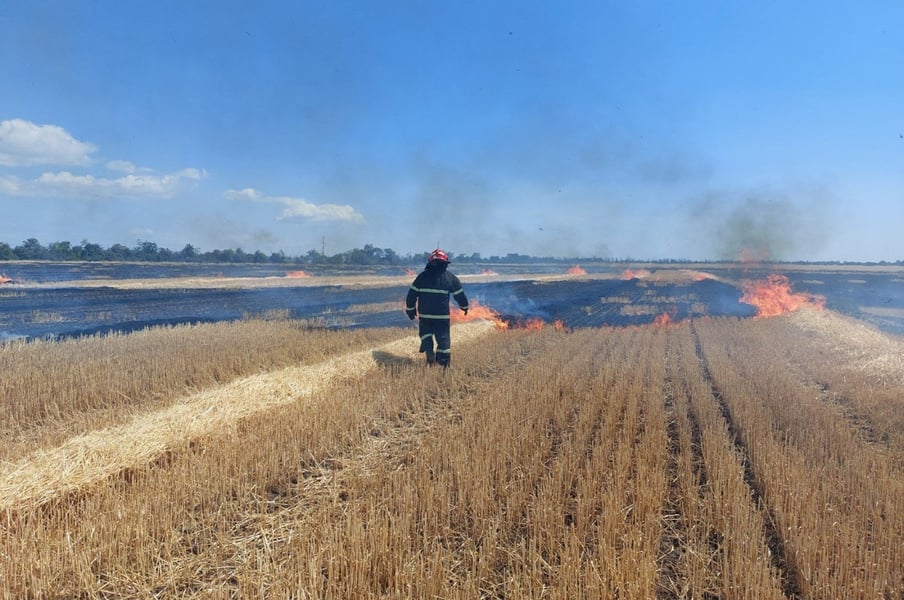 The owner of one of Ukraine's largest grain producing and exporting companies and his wife were killed in a Russian strike in the southern Ukrainian port city of Mykolaiv.

Mykolaiv Governor Vitaliy Kim said on Sunday that Oleksiy Vadatursky, founder and owner of agriculture company Nibulon, and his wife were killed in their home.

Vadatursky was one of Ukraine’s richest men and was said to be worth more than 400 million euros.

President Volodymyr Zelenskyy described Vadatursky’s death as a great loss for all of Ukraine, saying in a statement the businessperson had been in the process of building a modern grain market involving a network of transshipment terminals and elevators.

“Ukrainian harvest this year is under the threat to be twice less.

“Our main goal is to prevent global food crisis caused by Russian invasion.

"Still grains find a way to be delivered alternatively", he added.