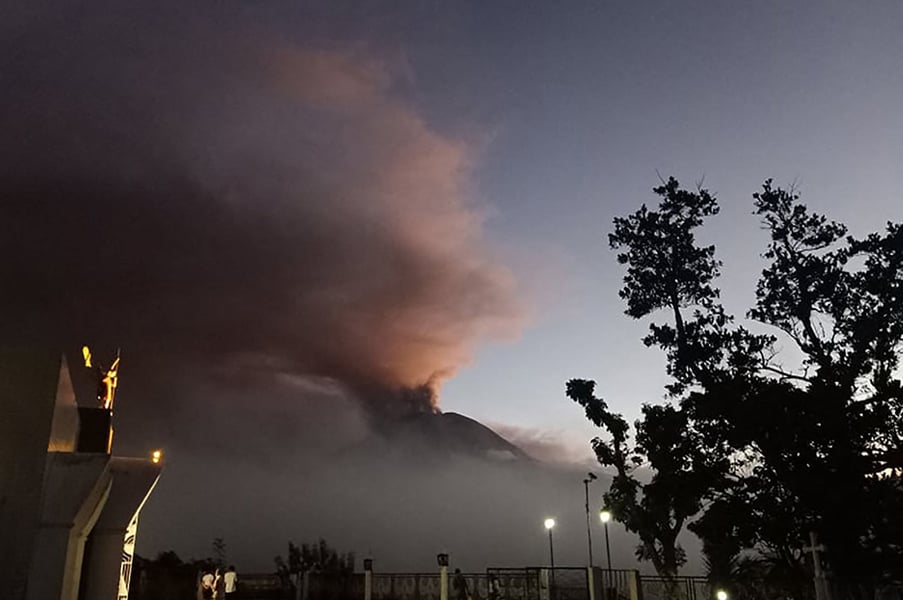 At least 17 people were killed and dozens wounded early Friday when Russian missiles hit an apartment building and a resort near Ukraine's Black Sea port of Odessa.

Russia has more than doubled the number of missile strikes around the country in the past two weeks, using inaccurate Soviet-era missiles for more than half of the attacks.

The Ukrainian emergencies ministry said the missile struck a nine-story building in the town of Bilhorod-Dnistrovskyi.

It added the missile also caused a fire in an attached storage building.

Serhiy Bratchuk, the spokesperson for the Odessa regional administration said a rescue operation was underway as some people remained buried under the rubble after part of the building collapsed.

He added another missile hit a resort facility.

Since Russia invaded Ukraine, thousands of civilians have died.

Also a United Nations official said on Thursday that 16 million people in Ukraine were in need of humanitarian aid.