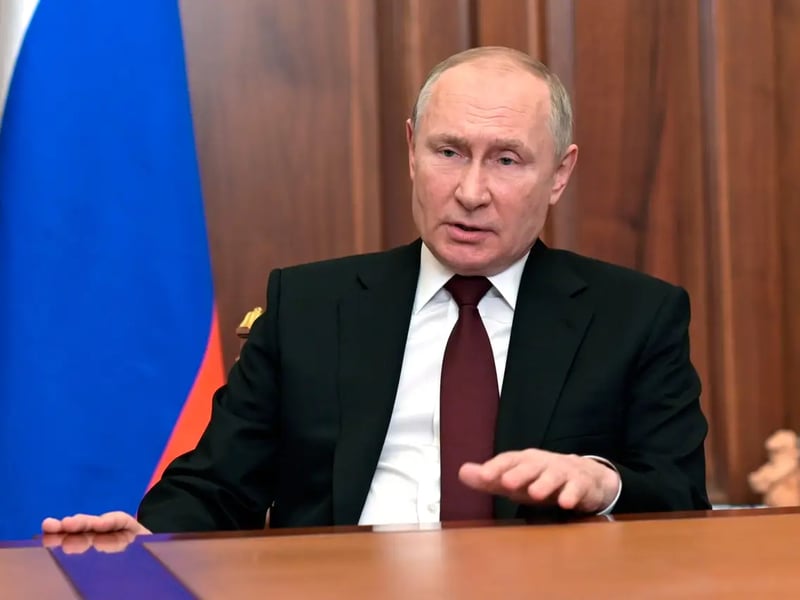 Aljazeera reports that the decree orders that all citizens of Ukraine be given the right to apply for admission to the citizenship of the Russian Federation in a simplified manner.

It added that, previously, a simplified procedure for acquiring Russian citizenship applied only to residents of the breakaway territories of the Donetsk People's Republic (DPR) and Luhansk People's Republic (LPR) in eastern Ukraine, as well as the Russian-occupied regions of Kherson and Zaporizhzhia.

Between 2019, when the procedure was first introduced for the residents of Donetsk and Luhansk, and this year, more than 720,000 residents have received Russian passports.

Also in May this year, the fast-track procedure was offered to residents of the Zaporizhzhia and Kherson regions. And a month ago, the first Russian passports were reportedly handed out there.