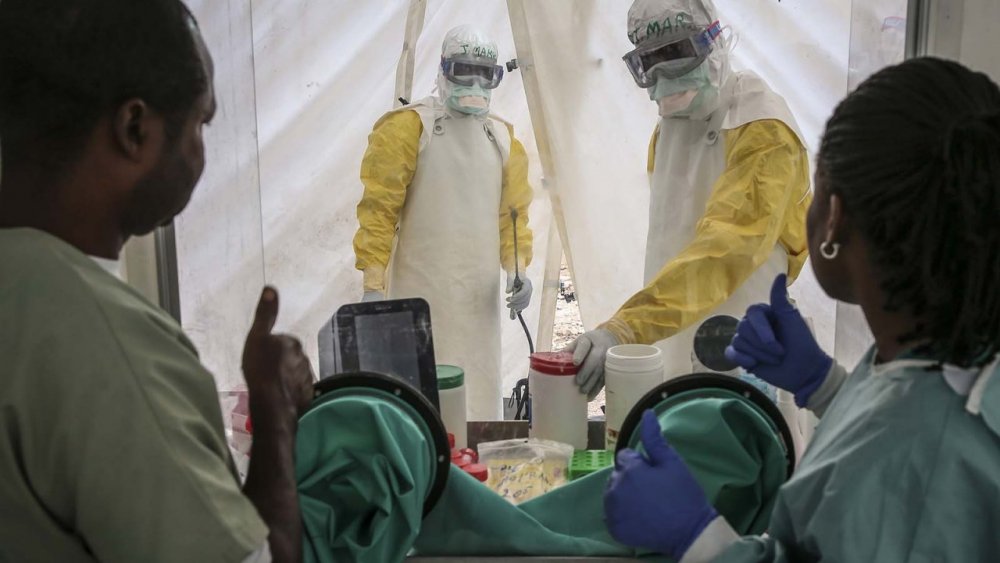 The Russian Federal Service for Consumer Rights Protection and Human Welfare, Rospotrebnadzor, is carrying out oversight of the new Ebola outbreak, citing previous experience and the preparedness of infrastructure, the Guinea-based experts said on Sunday.

These were Guinea’s first Ebola-linked fatalities in over five years.

“Rospotrebnadzor actively partook in the elimination of the 2013-2016 Ebola outbreak in Guinea.

Experts of Rospotrebnadzor’s science organisations continue to work in Guinea today at the Russian-Guinean Research Center of Epidemiology and Prevention of Infectious Diseases.

The hospital in Kindia, whose creation was aided by Russian businesses, stands ready to admit patients.

The situation is under Rospotrebnadzor’s oversight,’’ the watchdog said in a press release.

Among the four fatalities was a female nurse, who fell ill in late January and has buried already on February 1.

According to Rospotrebnadzor, eight of the people who attended the funeral displayed Ebola infection symptoms, such as diarrhoea, vomiting and bleeding.

Three of them later died, and another four are currently in hospital.

One of the patients left the hospital without permission but was later found and hospitalised in the Guinean capital of Conakry, according to the press release.

The Ebola virus is transmitted from human to human via contact with the bodily fluids of an infected person.

The World Health Organisation estimates it to have a 50 percent fatality rate.