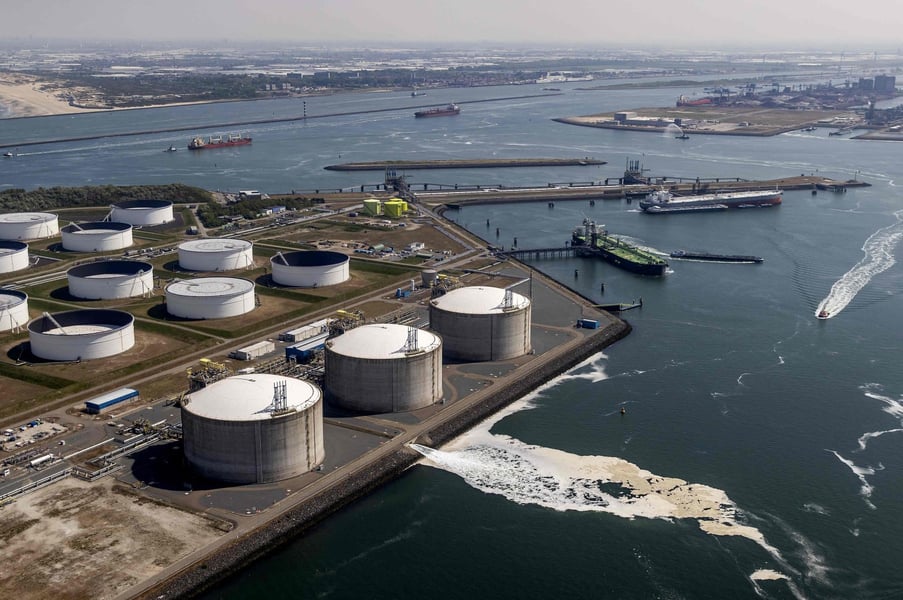 The Netherlands will no longer receive natural gas from Russia’s Gazprom.

This is after its partly state-owned energy firm GasTerra refused to agree to Russia’s demands for payment in rubles.

The Daily Sabah reported late Monday that Russia has asked countries it deems unfriendly, including European Union member states to pay for gas in rubles, a way to sidestep Western financial sanctions against its central bank.

GasTerra, which buys and trades gas on behalf of the Dutch government, said it had decided not to comply with Gazprom’s unilateral payment requirements, which involved the setting up of accounts that would be paid in euros and then swapped for rubles.

The company said such measures could violate European Union sanctions and also said the payment route presented too many financial and operational risks.

Gazprom said in a statement that its suspension of gas supplies to GasTerra will continue until payments are settled in line with the Russia-proposed scheme.

The Netherlands is the latest in a series of European countries to be hit with a cut in Russian gas, with Finland seeing its supplies severed in May.

The Dutch rely on Russia for around 15% of their gas supplies, amounting to some 6 bcm a year, the government says.