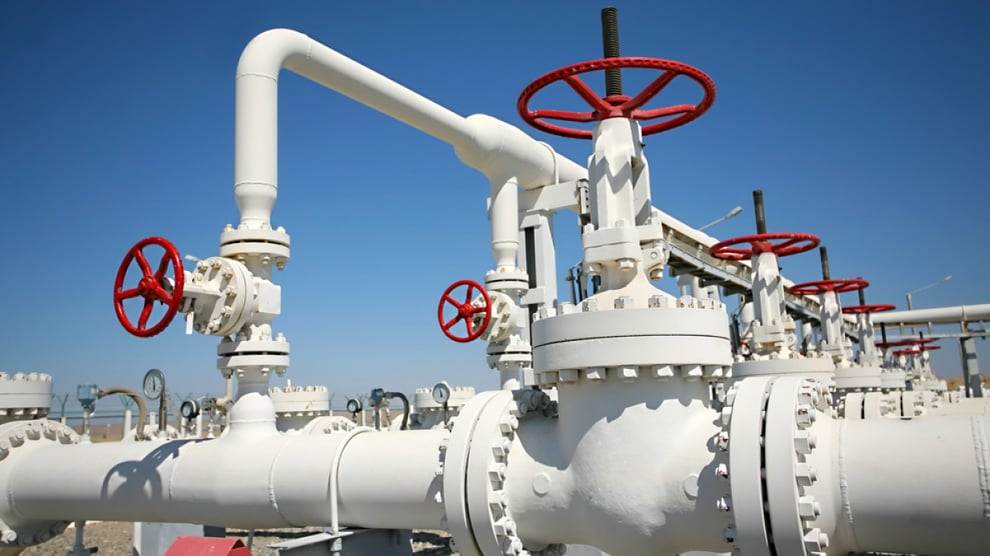 Any deliberate disruption to the European Union’s energy infrastructure would meet a “robust and united response" its top diplomat said on Wednesday.

This is after several states said two Russian gas pipelines to Europe were attacked.

Russia, which slashed gas deliveries to Europe after the West imposed sanctions over Moscow’s invasion of Ukraine, has also said sabotage was a possibility and that the leaks undermined the continent’s energy security.

The EU has not named a potential perpetrator or suggested a reason behind the leaks.

Denmark’s defence minister, meanwhile, said on Wednesday there was reason to be concerned about the security situation in the Baltic Sea region following a meeting with NATO Secretary-General Jens Stoltenberg in Brussels.

Sweden’s Prosecution Authority also said it will review material from a police investigation into the damage to the pipelines and decide on further action.

The Nord Stream pipelines have been flashpoints in an escalating energy war between capitals in Europe and Moscow that has damaged major Western economies, sent gas prices soaring and sparked a hunt for alternative supplies.

Denmark’s armed forces said the largest gas leak had caused a surface disturbance of well over kilometre 1.6 miles in diameter, while agencies issued warnings to shipping to avoid the area.

Norway has said it will strengthen security at its oil and gas installations in the wake of the leaks and reports of drone activities in the North Sea and Danish authorities asked that the level of preparedness in its power and gas sector be raised.