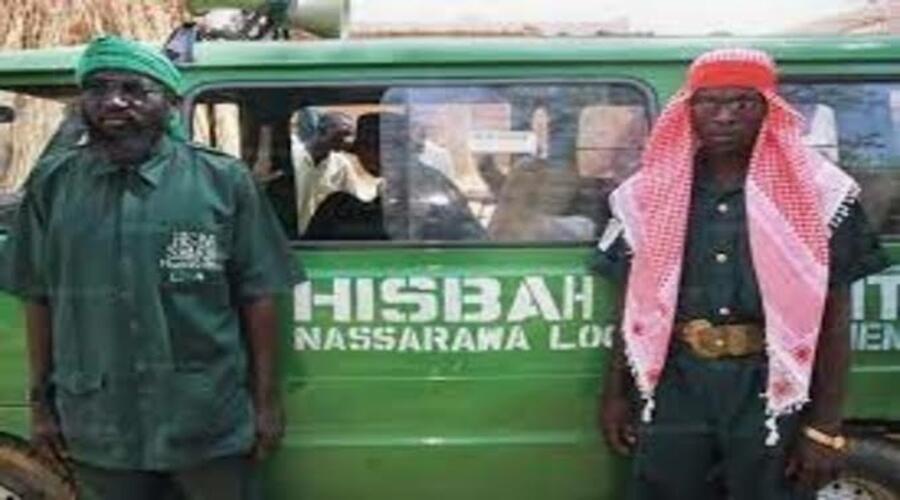 The Hisbah Board in Jigawa has deployed no fewer than 1,223 of its operatives, as it synergises with sister agencies to ensure hitch-free sallah festivities starting on Monday.

The Hisbah Commander in the state,  Ibrahim Dahiru, made this known on Sunday in the state capital, Dutse.

He explained that the operatives were also expected to assist in crowd and traffic control during the period.

The commander added that the personnel had been advised to act professionally in the discharge of their duties.

“Also, residents are advised to be law abiding and behave in orderly manner so as to ensure peaceful and hitch-free celebration.

He warned that anyone found engaging in immoral activities and other social vices such as Dj dance, Gala, as well as sale and  use of fireworks, popularly known as ‘knock out’ would be made to face the law.

Dahiru, therefore, advised parents and guardians to monitor the movements of their wards during the festivity in order not to be involved in acts capable of disturbing public peace.