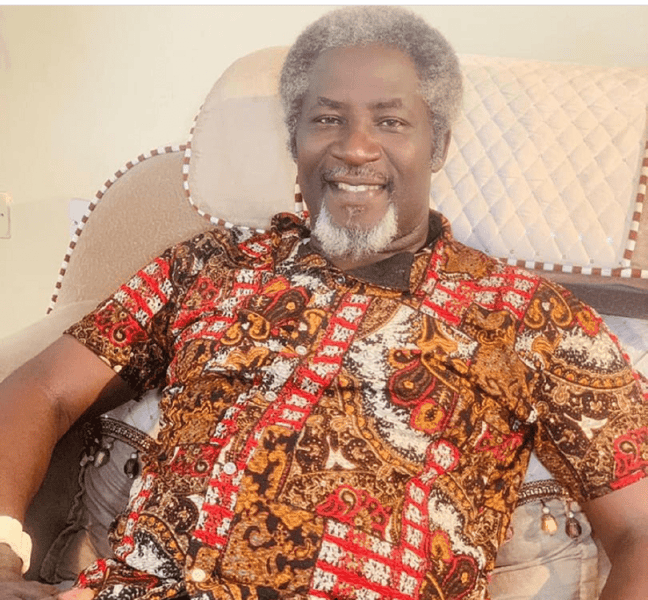 The Actors Guild of Nigeria (AGN) has revealed the cause of Nollywood star Sam Obiago's death.

News of Obiago's demise filtered onto the internet on Thursday after some of his colleagues went on social media to express their shock over his passing.

“He has been ill for a while now. So yesterday he started feeling very ill and he was rushed to the hospital at midnight.  He gave up in the early hours of today", one of his colleagues said.

Commenting on his death, the AGN through its president Emeka Rollas disclosed that Obiago died of a stroke in the early hours of Thursday. 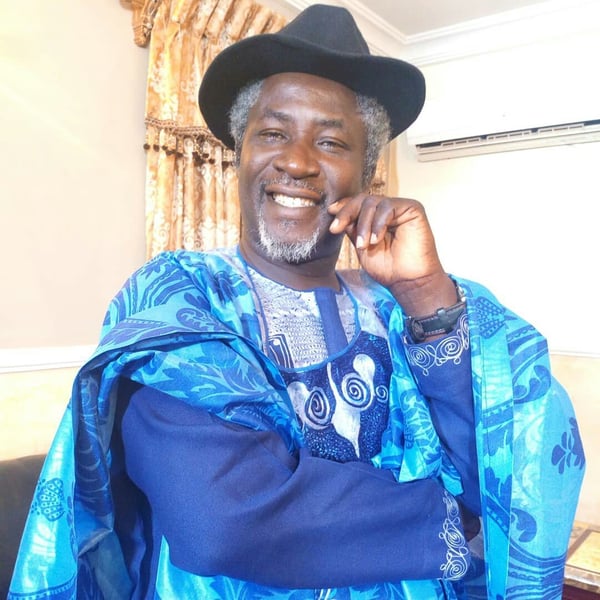 "He suffered from a stroke for some time now, which has been managed, but sadly he died in the early hours of 2 am today", Rollas said.

Sam Obiago was an actor, filmmaker, and TV personality who reportedly appeared in over 100 Nollywood films.

Some of his films include Gifted, Tears Of A King, Woman Of Fire, Ghana Island, Royal Turning Point, Royal Appointment, Bargain, Combined Forces, Altar Of Love, Wishes, Ancient Love, Drunk Princess, The Missing Blood, Obed And Ruth, and The Visitor.