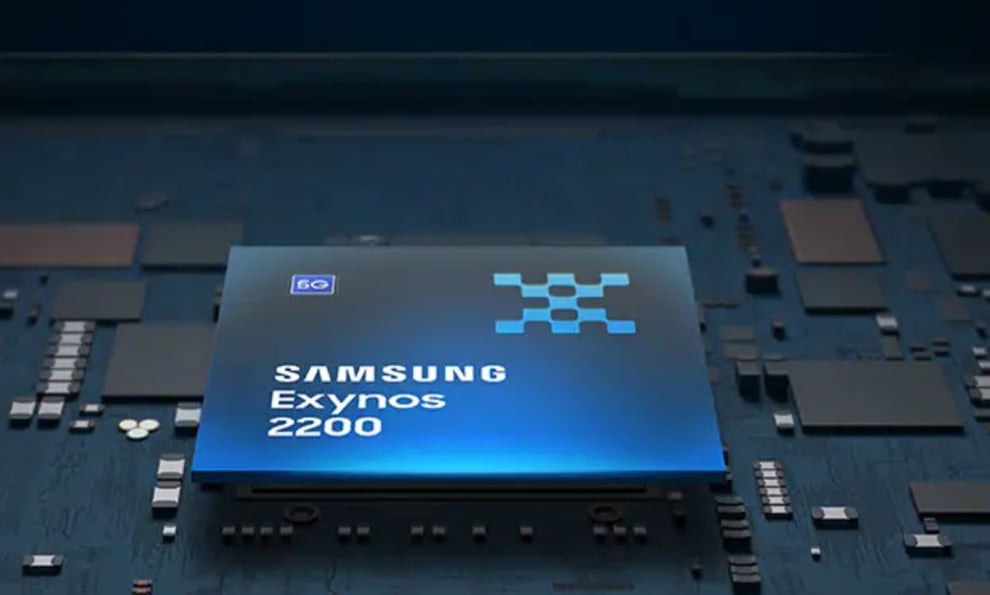 According to Samsung, Exynos 2200 includes a GPU with AMD’s RDNA 2 graphics architecture that enables features like hardware-accelerated ray tracing.

Samsung's collaboration with AMD has been for a while. Its first deal was announced in 2019,  then AMD confirmed last year that Samsung’s “next flagship mobile SoC” would use RDNA 2. Samsung recently teased an announcement event for the Exynos 2200 that was supposed to take place on January 11th, but it was mysteriously delayed. 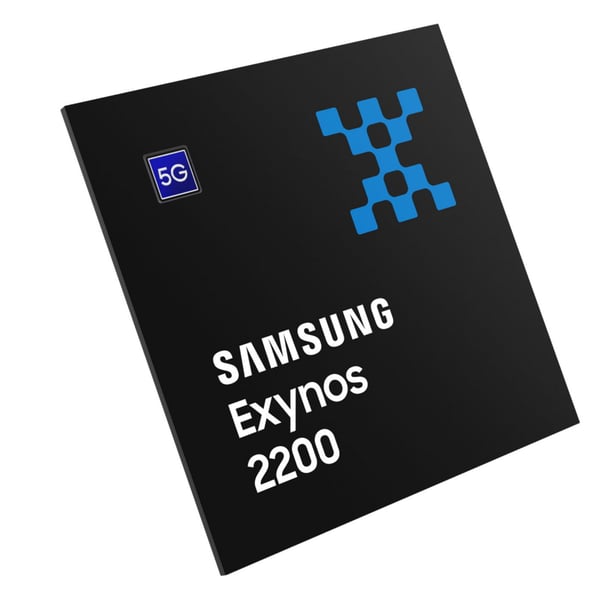 The Exynos 2200 is manufactured on Samsung’s 4nm EUV process. Samsung is branding this GPU as “Xclipse.”

President of System LSI Business at Samsung Electronics, Yongin Park said that Exynos 2200 is “Built on the most advanced 4-nanometer (nm) EUV (extreme ultraviolet lithography) process, and combined with cutting-edge mobile, GPU and NPU technology, Samsung has crafted the Exynos 2200 to provide the finest experience for smartphone users,"

"With the Xclipse, our new mobile GPU built with RDNA 2 graphics technology from the industry leader AMD, the Exynos 2200 will redefine mobile gaming experience, aided by enhanced graphics and AI performance,”

“As well as bringing the best mobile experience to the users, Samsung will continue its efforts to lead the journey in logic chip innovation.”

Samsung also said that there is also an upgraded NPU that offers twice the performance of its predecessor, and the ISP architecture is designed to support camera sensors of up to 200 megapixels.