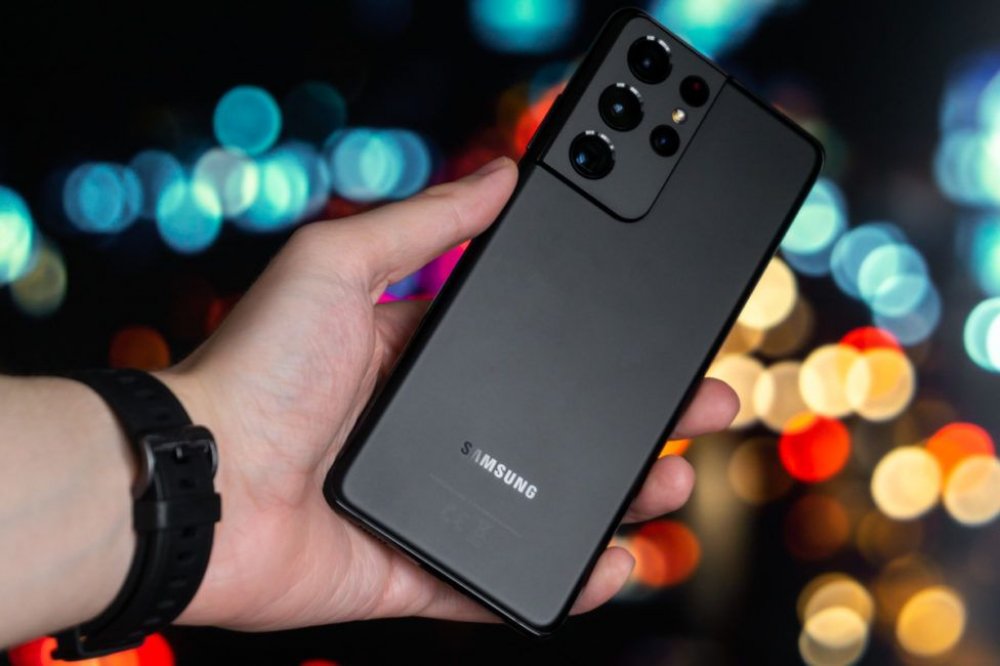 Samsung has announced on Thursday that the new image sensor for smartphone cameras has the smallest pixels is in the industry. The ISOCELL JN1 is a 50-megapixel sensor with a relatively tiny 1/2.76-inch format, meaning its pixels are just 0.64μm in size.

Samsung Electronics executive VP, Duckhyun Chang said that the sensor will capture 12.5-megapixel photos with the equivalent of 1.28μm pixels, and the company is also claiming a 16 percent boost to light sensitivity with its ISOCELL 2.0 tech.

According to the company, the sensor’s smaller size means it can be used in ultrawide or telephoto camera modules or as a way to reduce the height of the primary camera bump. It will also reduce camera module thicknesses by around 10 percent,

The problem with tiny pixels is that they can't gather as much light as larger pixels. So, for low light shooting, the sensor combines four pixels in one, boosting light by four times while reducing the sensor resolution to 12.5 megapixels. On top of that, it uses Samsung's new Isocell 2.0 tech that replaces metal barriers between color filters with a material that reduces light loss, boosting sensitivity up to 16 percent.