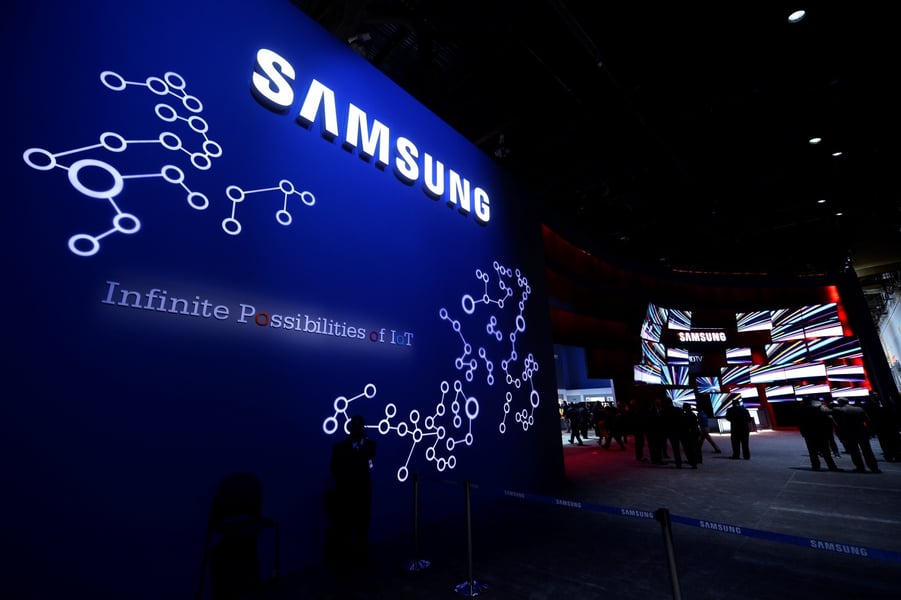 Samsung Electronics Co., in a surprise move, has announced the replacement of two new CEOs of its major business units and merged the company’s mobile and consumer electronics businesses into a single unit.

According to Samsung, the two new CEOs will be overseeing two divisions: Device Solutions, which is the semiconductors business, and a new SET Division that includes mobile, TVs, and consumer electronics.

This is the biggest change to Samsung’s structure since 2017 when the company appointed three leaders for three separate divisions.

The head of the Visual Display business, Jong-hee (JH) Han is also now a co-CEO with responsibility for the SET division. Having led the company to the top position in Tv sales, worldwide for 15 years running, Samsung credited him and said that he is “expected to strengthen the synergies among the different businesses in the SET Division and help drive new businesses and technologies.”

Former CEO of Samsung Electro-Mechanics, Kyehyun Kyung is the other new CEO. He has worked as Samsung’s flash memory product team and the DRAM design team in the past, and will now be tasked with leading Samsung’s all-important, highly profitable semiconductors division.

The company has also effectively streamlined the sprawling organizational structure into two businesses for consumer products and components respectively and named heads of North American offices for both the SET and DS divisions, as well as a new CFO, Hark Kyu Park.