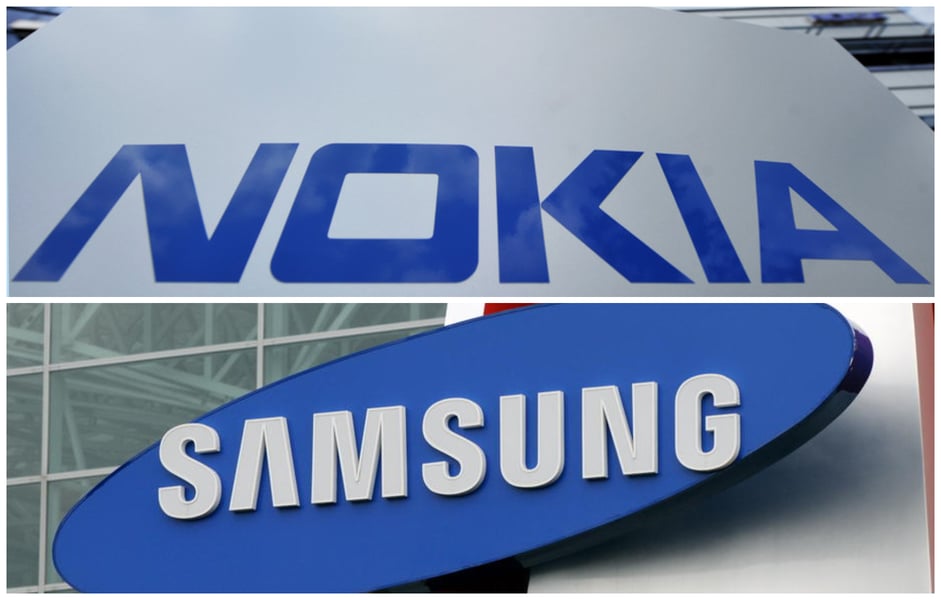 After a previous arrangement expired at the end of 2022, Nokia said on Monday that it has signed a new cross-license patent agreement with Samsung.

The deal, which includes Nokia's basic discoveries in 5G and other technologies, states that Samsung will pay Nokia over a number of years commencing on January 1, 2023.

"Under the agreement, which covers Nokia's fundamental inventions in 5G and other technologies, Samsung will make payments to Nokia for a multi-year period beginning 1 January 2023," the Finnish multinational telecommunications company stated.

"The terms of the Agreement shall remain private", it added.

According to the company, the agreement is in line with Nokia's prior disclosure of its long-term perspective.

However, this is not Nokia and Samsung's first agreement on patents.

Another patent licencing arrangement signed in 2016 saw Samsung paying a royalty to Nokia.

Nokia recently entered into licence arrangements with companies including Samsung, Xiaomi, Apple, LG, and Blackberry that include royalty payments.