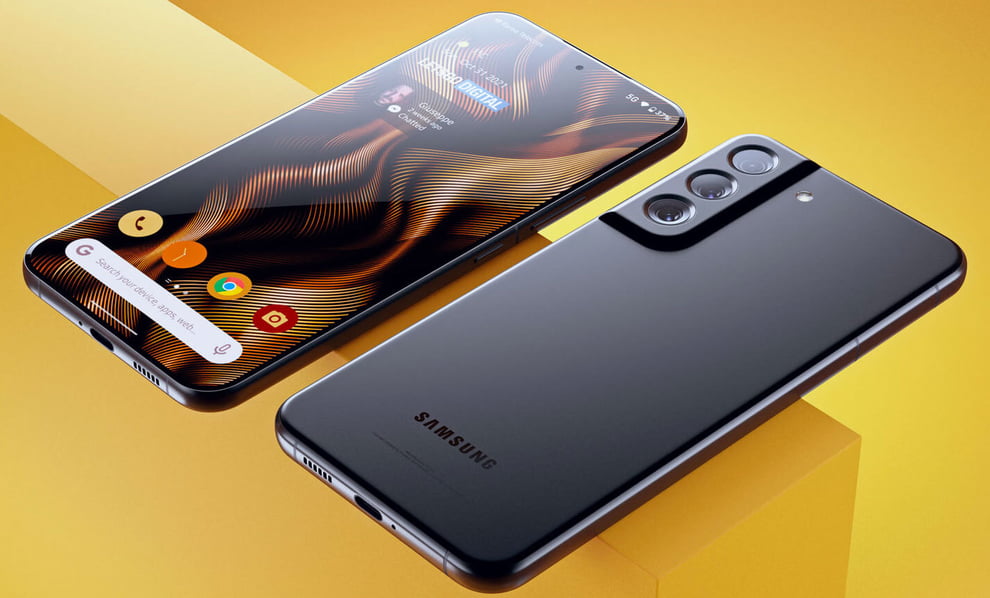 Samsung has unveiled the Galaxy S22, S22+, and S22 Ultra, all of which offer a refreshed look, improved camera optics and include stronger glass.

The galaxy S22 Series was unveiled during the Galaxy Unpacked event that served as an official introduction to the new products.

The new Samsung Galaxy S22 has closer features to last year’s phone with slight design refinements. The S22 screens have 6.1 inches, S22 Plus has 6.6 inches, and both are at 2340x1080 resolution.

Samsung is putting the biggest spotlight on on-camera performance. The main 50-megapixel camera has a 23 percent larger sensor than what was inside the S21. Galaxy S22 also has 10MP telephoto (with 3x optical zoom) and 12MP ultra-wide cameras. Samsung claims to have made huge strides in night-time photography and says those photos will now be more detailed.

Samsung also introduced major improvements to portrait shots that can now differentiate individual strands of hair to keep a subject in focus and more accurately blur the background.

The displays on the S22 and S22 Plus have a max refresh rate of 120Hz but can dial down to 10Hz depending on the content on-screen to conserve battery. Samsung said that a new “vision booster” algorithm was used to maintain clarity and color saturation even in bright conditions. The S22 Plus has the same peak brightness as the Ultra but you can only reach that in direct sunlight.

Both phones are powered by the Snapdragon 8 Gen 1 processor in the United States, contain Samsung’s own Exynos chips in some international markets and They’ll run Android 12 and Samsung’s OneUI 4.1 out of the box.

The Galaxy S22 has a 3,700mAh battery, while the Plus ups that to 4,500mAh. Charging speed is also slower on the smaller S22, which is limited to 25-watt wired charging, whereas the Plus can hit 45 watts; both top out at 15W on wireless chargers.