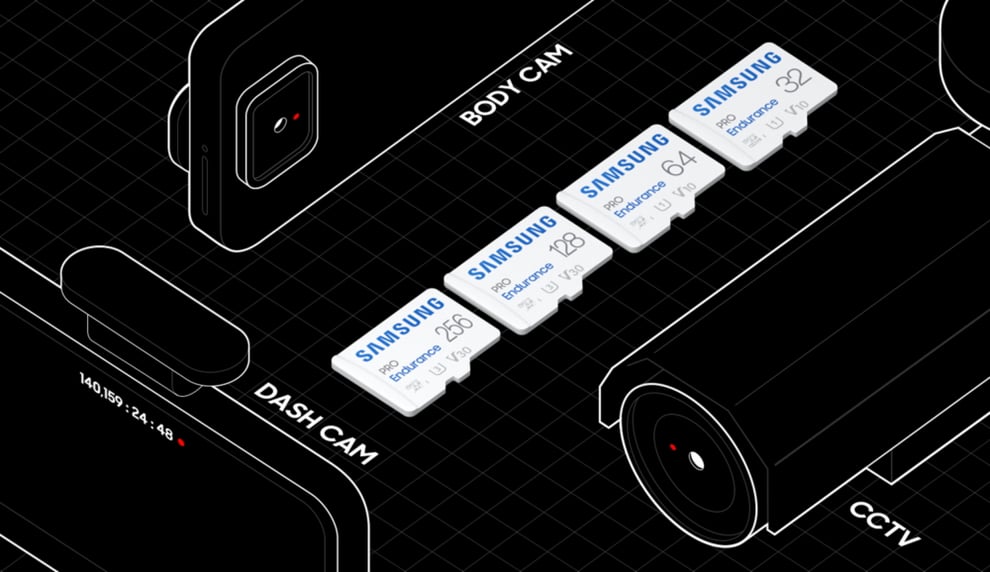 Samsung has introduced next-generation Pro Endurance microSD cards with up to 16 years of continuous recording for the 256GB version before the flash memory dies.

Lower-capacity cards like the 128GB type only last 'only' eight years.

Samsung revealed that the Pro Endurance series is now available, with prices ranging from $10.99  for a 32GB memory card to $54.99 for the top-of-the-line 256GB model.

The cards are also said to be resistant to drops, magnets, water, severe temperatures, and X-rays. 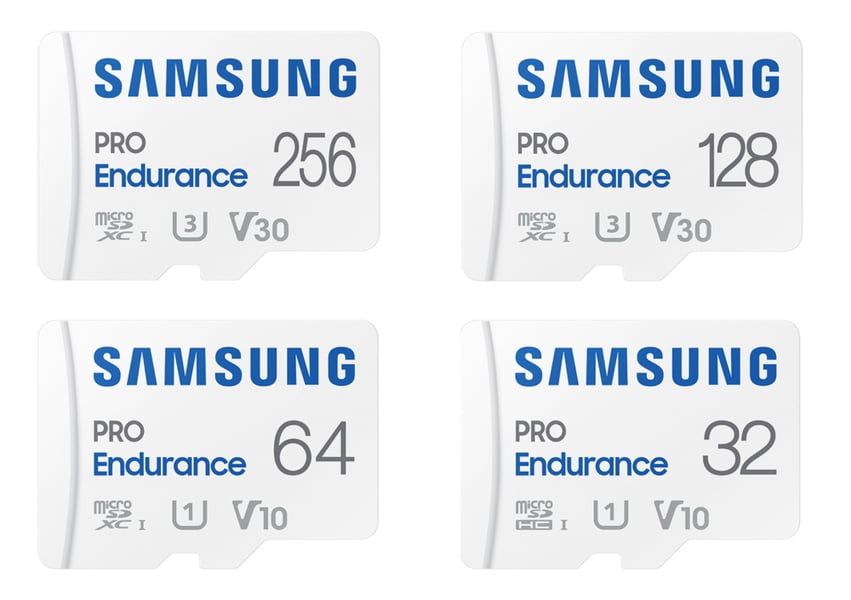 “Available in four different storage capacities of 32 gigabytes (GB), 64GB, 128GB and 256GB with the manufacturer’s suggested retail prices (MSRP) ranging from $10.99 for the 32GB to $54.99 for the 256GB, the PRO Endurance is available worldwide starting May 3.

Samsung's prior lineups typically lasted five years that is regarded as above average.

However, for dashcams, bodycams, and other cameras where dependability is critical, it should be sufficient.