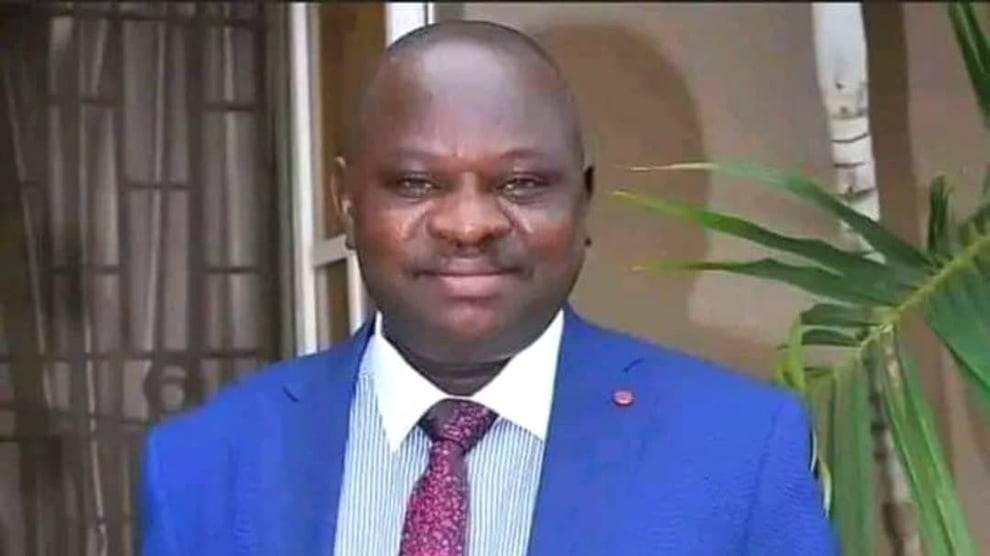 This was made known on Tuesday in a statement signed by Olawale Rasheed, the spokesperson to Governor Adeleke.

"He, was appointed a Permanent Secretary in Osun State in 2012, through a rigorous selection process and was deployed to the Ministry of Finance, Economic Planning & Budget where he served till 2013.

"He was later deployed to serve as the Permanent Secretary of the new Ministry of Finance following the creation of the Office of Budget and Economic Development from the former Ministry in 2013.

"He served in the Ministry of Finance till 2016.

"Arising from his tested capacity and ability, he was deployed as Permanent Secretary in charge of two critical Agencies – Ministry of Human Resources and Capacity Building and the Public Service Office in the Office of the Head of Service, Osun State in 2016.

"He has been coordinating the affairs of the two Agencies since 2016 to date without blemish.

"He has served in several capacities within and outside international and national organisations."

The swearing ceremony holds on Tuesday by 10:00am.