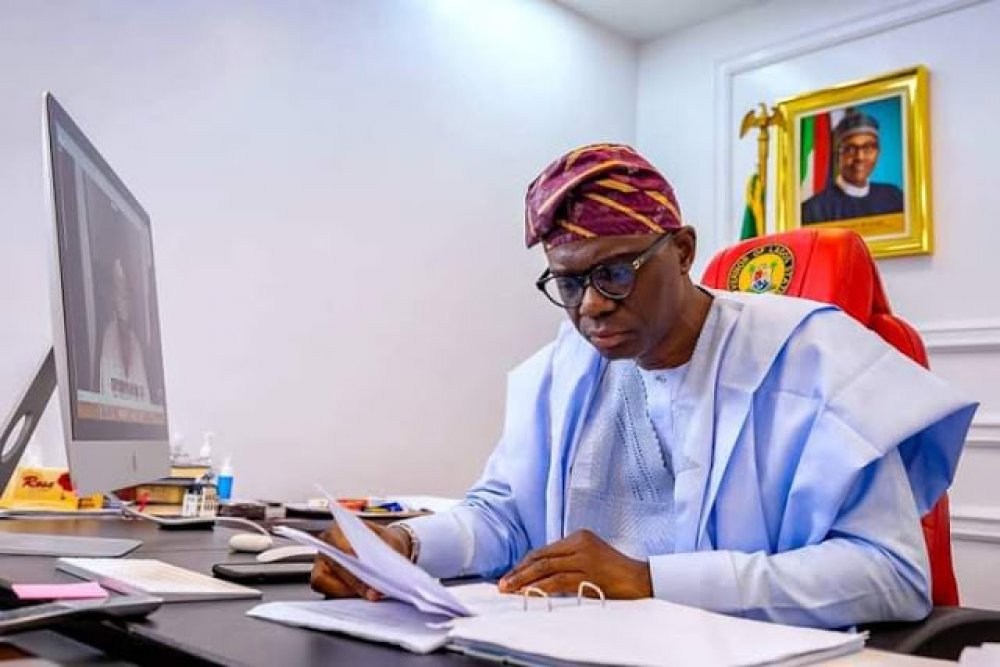 Special Adviser to the Governor on Education, Tokunbo Wahab, disclosed this on Friday, via his official Twitter handle.

The tweet reads, “Flash: Lagos State government reduces tuition fee for students of Lagos.” When contacted, Wahab said the approval was in tandem with Governor Babajide Sanwo-Olu's commitment in providing qualitative education at an affordable to all and sundry, irrespective of class, gender, ethnicity, race, among others.

“Yes, the Governor, Mr Babajide Sanwo-Olu has graciously approved a reduction in LASU tuition fees. An official statement will be issued in due course,” he said. Also read: Sanwo-Olu inspects work on Third Mainland Bridge, urges motorists on patience Wahab, however, explained that the move is in pursuance and fulfillment of the Education agenda of the present administration as one of the pillars in the THEMES agenda.

Earlier this month, LASU students protested the hike in tuition fees by the institution’s authorities. They also demanded the reversal of the decision within two weeks.

The management of LASU had in December last year increased the tuition fees for fresh students from N25,000 to N67,048.50, representing a 168 percent increase. At the rally held at the university’s campus, the students expressed their concerns over the development, saying they tried to reach out to all relevant authorities at the institution in a bid to ensure the reversal of the fees.

The Students’ Union Government (SUG) in LASU also expressed disappointment at the hike in the tuition fees. In a statement signed by its President AbdulBasit Ashade and Public Relations Officer, Zeenab Adams, the union promised to continue protecting the students’ interest.

The statement read: “The union is primarily concerned about the welfare of members and would continue to project the same in a peaceful manner. We must be sensitive not to compound this burden on indigenes and residents of Lagos State.

“The primary purpose of establishing LASU is to impact and impart value to indigenes and residents of the state for a better Lagos and therefore the authorities should reverse the fees within 14 days from today, January 8, 2020, to an old fee.

With the pending expiration of 14 days, it is expected that the management team, members of the governing council, state government officials, and other relevant stakeholders would have met to proffer a solution to the increment.

“Payment of school fees by newly admitted students should be suspended and the portal for payment closed until a resolution is jointly reached by all parties and also a directive is given by the students’ union body to continue the payment of their school fees.

In its reaction to the development, the management of LASU said the university has no option than to increase the fees because of the increasing enormous financial responsibilities in the institution.