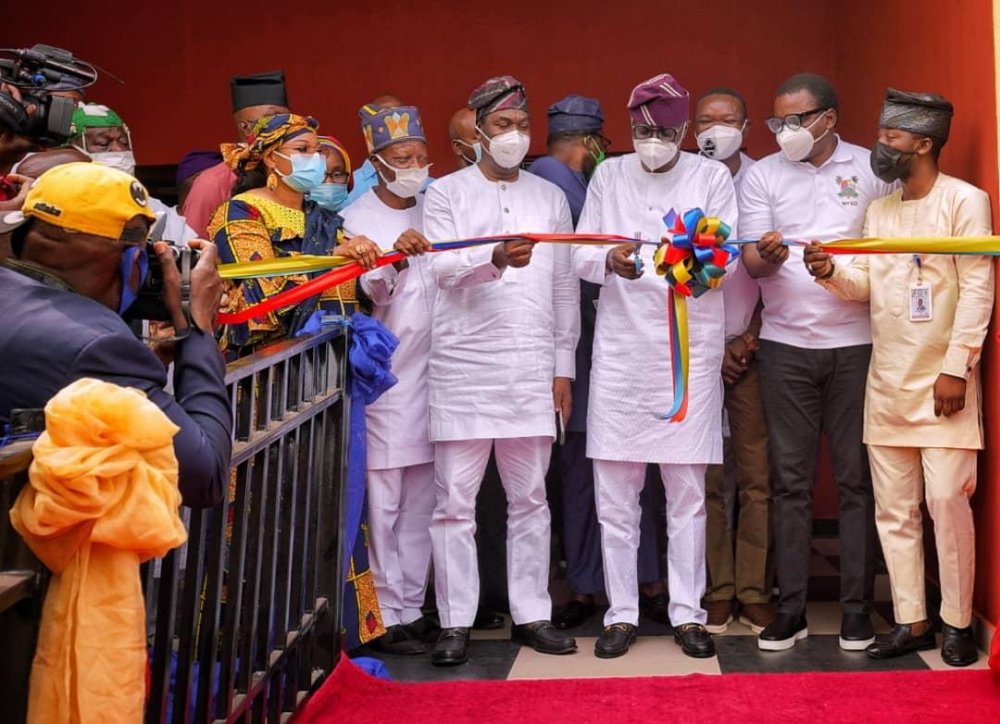 Sanwo-Olu said that the quick revamp of the secretariat, after four months of destruction, demonstrated the resilient spirit of Lagos.

“I am excited that less than four months after the mindless destruction of the council administrative building, we are coming back to see a magnificent building standing tall again.

“The chairman, Hon. Fatai Ayoola, has turned a hopeless situation into a story of joy.

“I am impressed by the commitment of the council chairman and other workers toward rebuilding the secretariat. These are the true heroes who donated their effort and resources that led to the completion of the project,” he said.

The governor said that the lesson of the event that led to the destruction of the council secretariat was not lost on the state, urging the residents in the council area to protect the assets and guard them against their destruction.

Sanwo-Olu donated six new vehicles, four pickup vans and two cars,  to the council to help in the smooth running of the council.

He also performed the ground-breaking for the rebuilding of the Magistrates Court which was burnt along with the council secretariat.

Council Chairman Fatai Ayoola thanked the state government for the support in rebuilding the secretariat.

Ayoola said that the sad event almost halted governance in the council area, adding that the council staff donated their three months salaries to assist in rebuilding the secretariat.