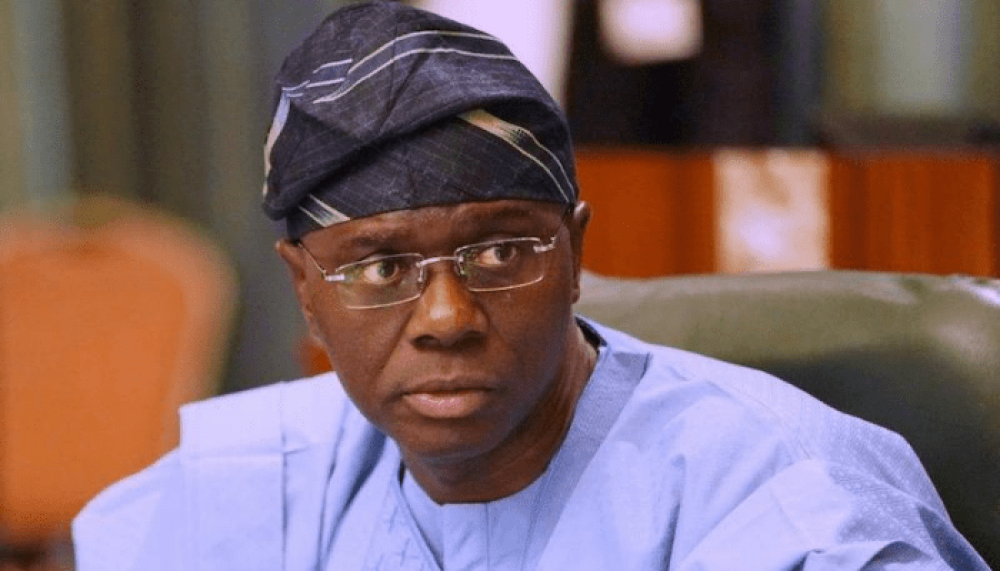 Lagos State Governor, Babajide Sanwo-Olu, has mourned the passage of a former member of the Lagos State House of Assembly, Risikat Adegeye.

Adegeye was one of the wives of renowned musician, King Sunny Ade.

Adegeye, who was also a two-term member of the Lagos State House of Assembly Service Commission, died early hours of Tuesday, September 21.

Sanwo-Olu, in a statement issued by his Chief Press Secretary, Gboyega Akosile, on Tuesday described the former All Progressives Congress (APC) House of Representatives candidate in Amuwo Odofin Federal Constituency as a trustworthy and committed member of the ruling party.

He said the former lawmaker spent her life in the service of humanity, particularly for the people of Amuwo Odofin Constituency, who she represented at the Lagos State House of Assembly, as well as APC members at the grassroots level.

The governor also commiserated with King Sunny Ade over the demise of his beloved wife.

”The death of Honourable Risikat Adegeye is a painful and big loss to Lagos APC, the deceased’s family and friends.

“She will be missed by her husband, King Sunny Ade, family, friends and the entire political class, particularly the people of Amuwo Odofin Local Government Area.

”I pray that God would grant the soul of our beloved  Risikat Adegeye eternal rest and comfort the immediate and political family of the deceased,” he said.