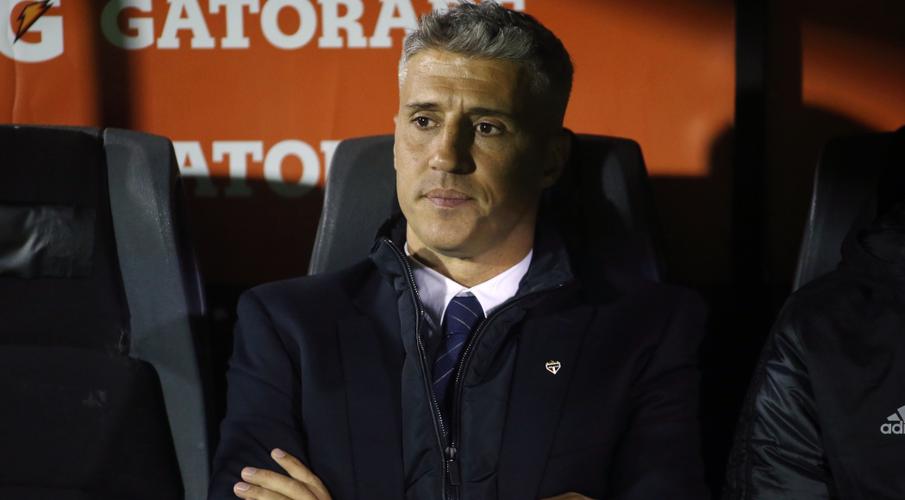 Crespo, 46, took over the Sao Paulo reins in February among much fanfare, just three weeks after leading modest Argentine side Defensa y Justicia to the Copa Sudamericana title.

The decision to part ways "was taken by mutual agreement following a conversation between the coach and the 'Tricolore' board of directors", said the club in a statement.

Crespo enjoyed a positive start in Brazil, leading Sao Paulo to their state title in May, ending a nine-year trophy drought.

The former AC Milan and Chelsea forward played an attacking style but things took a turn for the worse at the start of the Brazilian championship this season, while his side bowed out of the Copa Libertadores, the South American equivalent of the Champions League, in the quarterfinals.

Crespo also had to deal with the sudden departure of veteran fullback Dani Alves in September due to a dispute with the club over unpaid wages.

Sao Paulo have drawn their last five matches and sit 13th in the 20-team league.

They are just three points above the relegation zone with 14 matches to play.