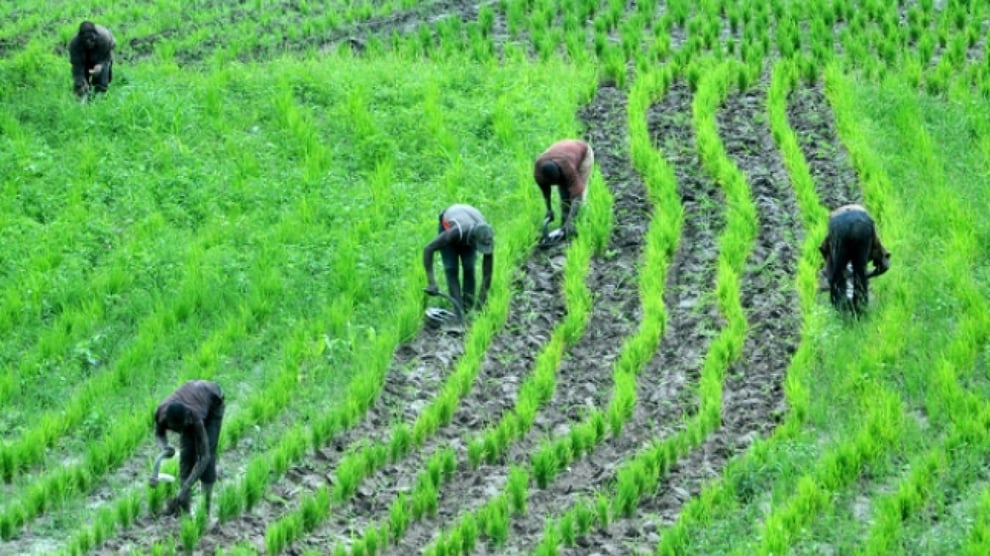 N24 billion has been invested in an integrated farm in Edo State by Saro Group of Companies to boost local production of raw materials for use in the manufacturing sector, especially the food and beverages sub-sector.

Rasheed Sarumi, the Chief Executive Officer of Saro Group of Companies, revealed this during an inspection of the farm site.

He said the integrated agricultural project is a joint venture between Saroafrica and Mohinani Group under the Green Hills Agric Projects.

Sarumi commended the Godwin Obaseki-led government for creating a business-friendly environment, noting that the factory will be commissioned in quarter one, 2023.

According to him, the project was valued at N24 billion, adding, “This is an integrated agricultural project, this factory needs 480 tonnes of cassava per day and there are about 5,000 hectares of land to grow.

"Already 1,500 have been grown; 350 people from neighbouring communities will work here on the feedstock alone. The 480 tonnes per day will be converted to waste for feedstock for the piggery.”