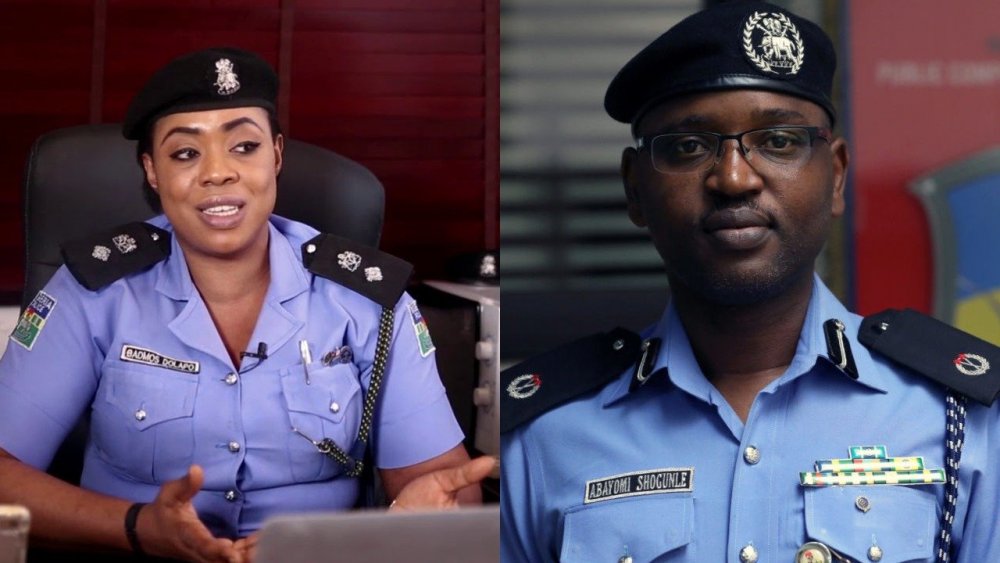 This is coming in the wake of protests against SARS brutality and the public outcries for police reform.

Names and service numbers of those sanctioned became public on Saturday, in tweets by Ayo Akanji, a member of President Muhammadu Buhari’s media team.

His tweet read "37 former members of the disbanded Special Anti-Robbery Squad have been pencilled down for dismissal from service. The Police Service Commission is also expected to order the prosecution of 24 other ex-SARS operatives for various acts of misconduct."

According to Akanji, the list includes the dismissed reprimanded and the demoted officers.

Badmus and Shogunle were reprimanded and demoted.

Most of the officers were dismissed in response to #EndSARS. https://t.co/LlUSXfMmlR

You Have Made Your Point, Call Off Protest - Tinubu To Prote...