#SARSMUSTEND: APC Reveals Those Behind Establishment Of SARS 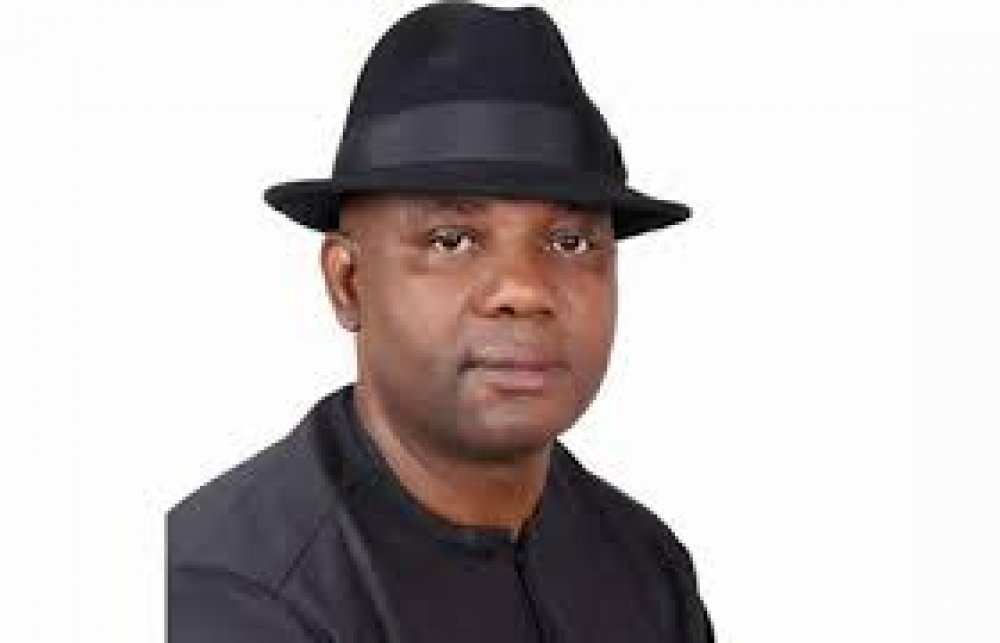 The All Progressives Congress (APC) has accused the opposition Peoples Democratic Party (PDP) of being behind the creation of the Special Anti-Robbery Squad (SARS), a unit of the Nigeria Police Force.

A wave of outrages has been fuelled over the last week with many sharing experiences of intimidation and extortion by Sars operatives.

The public outcries both on social media and streets of some cities in the country eventually forced the Inspector-General of Police to announce on Sunday, 11th October 2020 that the SARS unit has been disbanded with immediate effect.

As reactions continue to pour in over the dissolution of the SARS unit, Mallam Yekini Nabena, the APC National Deputy Publicity Secretary on Monday, 12th October alleged that the PDP created SARS as an election-rigging tool.

He made the allegation in a post on his Twitter page where he wrote: “PDP created the leviathan in SARS to Rigg elections.”

PDP created the leviathan in SARS to Rigg elections

Reacts To The Disban Of SARS

Nabena, in a further statement signed on behalf of the APC, said the scrapping of SARS showed the resolve of the President Muhammadu Buhari to ensure police reforms.

He, therefore, called on civil society organizations and Nigerians as a whole to work with the IG to ensure that the reforms are holistic.

The APC spokesman wrote, “The APC welcomes the disbandment of the Special Anti Robbery Squad and views the responsive decision as a major and concrete step towards. President Muhammadu Buhari affirmed resolve to achieve better policing and necessary reforms.

“From the recent #BlackLivesMatter social movement to other global clamors for review of police operations particularly in regard to citizens they are empowered to protect, the need for police reforms in Nigeria is urgent and continuous.

“With the benefit of experience and public outcry over the operations of the now-disbanded SARS, the APC is confident that the new policing arrangement promised by the Inspector-General of Police, Adamu Mohammed, will balance the need to effectively combat armed robbery, kidnapping and other violent crimes in the country and ensure humane, professional and accountable police operations.

“We call on Nigerians to take advantage of the citizens’ and strategic stakeholders’ forum which is being formed to regularly interface with Police leadership at all levels and advise on police activities as they affect the general public.”