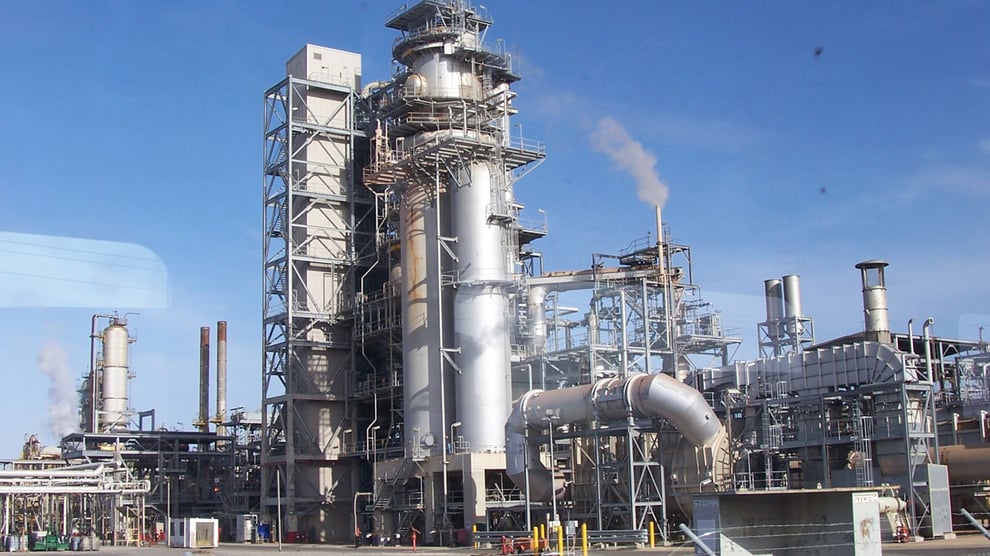 Saudi Arabia makes around $1 billion per day from its oil exports, Aljazeera reports.

According to the Saudi statistics office, oil exports from the Kingdom reached $30 billion in March, with its crude production rising to 10.3 million barrels per day at an average of $112 per barrel.

And almost $1 billion is made in profits per day, marking a 123 per cent increase year on year. This year alone, prices have risen by around 50 per cent.

The rise in prices comes amid the Russian invasion of Ukraine which has affected markets throughout the world, including that of crude oil.

The situation of the war has caused the US and other countries to put pressure on Saudi Arabia to produce more oil.

This has benefitted the Saudi Kingdom immensely, allowing it to achieve a budget surplus of 57.5 billion riyals ($15 billion) between January and March.

Saudi Arabia is now set to be one of the world's fastest-growing large economies this year, this is according to the International Monetary Fund.