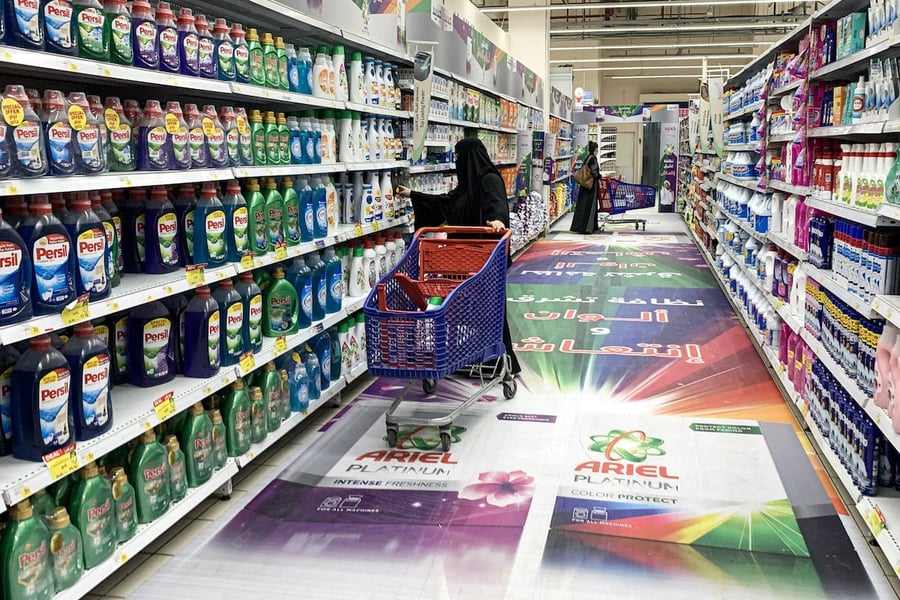 The Al-Khaleej Online reported on Wednesday that as a result of the ban, Turkish exports to Saudi Arabia declined from $2.7 billion in 2018 to $189 million in 2021.

It was also gathered that the move is ahead of the planned visit of Turkish President, Recep Tayyip Erdogan to Saudi Arabia next month.

Last month, President Erdogan announced his plan to visit Saudi Arabia in February to discuss the issue of Turkish exports to the kingdom with Saudi officials during his visit.

The relationship between both countries reached a breaking point when a US-based Saudi journalist Jamal Khashoggi was killed in the Saudi consulate in Istanbul in October 2018.

After investigations, it was concluded by a United Nations' report that Saudi agents killed Khashoggi.

This prompted Turkey to call out those involved to be brought to justice.