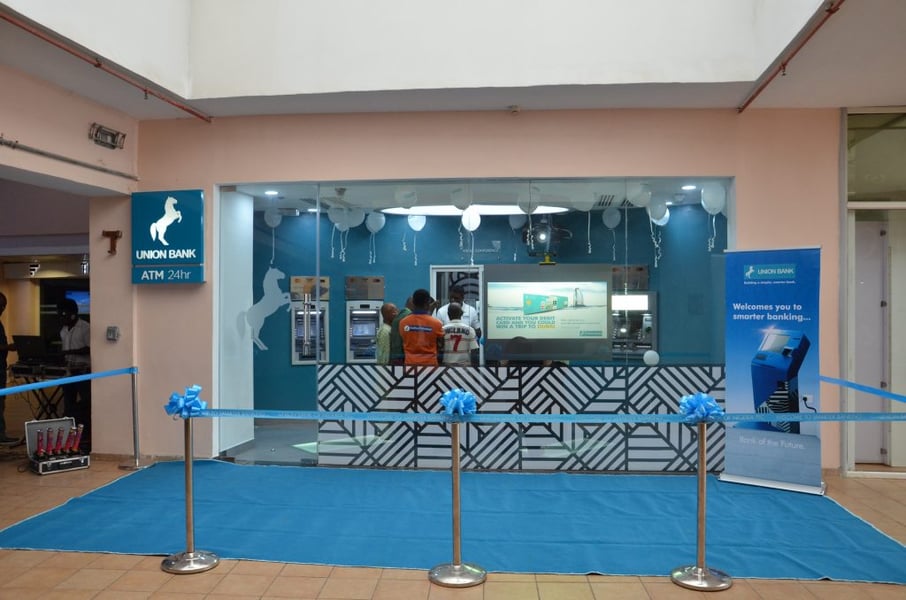 Union Bank of Nigeria has rewarded the first set of winners that emerged in the second edition of its Save & Win Palli promo.

According to a statement made available to AllNews Nigeria, the first live draw of this season, which took place at Union Bank’s Head office in Lagos, saw 50 customers win cash prizes of ₦105,000 each.

The winners were selected randomly through a transparent, and electronically generated draw supervised by relevant regulatory bodies.

Part of the statement reads: "Save & Win Palli Promo is a nationwide campaign aimed at rewarding customers with cash prices and other exciting gifts worth over N55,000,000.

"The goal is to encourage and promote a healthy savings culture. The promo is open to new and existing customers who save a minimum amount of N10,000 monthly.

Savers who qualify to participate in the monthly draws stand a chance to win N105,000 each, while 5 winners will go home with N500,000 each in two of the quarterly draws.

One lucky customer will snag the star price of N5,000,000 during the grand finale set to hold in December alongside other consolation prices."

John Obichie, the Head of Retail Deposits at Union Bank, speaking concerning the draw, said: “Union Bank is pleased to reward our customers through initiatives like this that encourage them to save.

"This promo was introduced to support our customers during these trying times and to reward them for being consistent with their saving habits."

The savings promo started in July and will run until the end of the year.