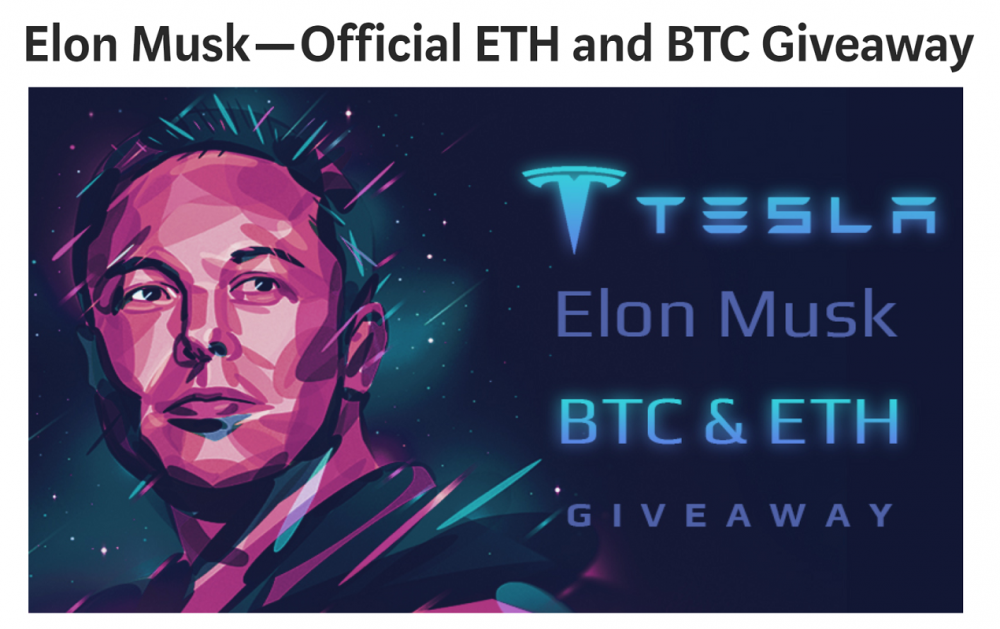 Scammers are using fake promised giveaways by celebrities such as Tesla CEO Elon Musk to cash in on people's interest in cryptocurrencies.

According to the U.S. Federal Trade Commission, complaints of cryptocurrency fraud have been on the rise since October 2020. One of the commonly used strategies by these bad actors has been the use of fake Twitter accounts carrying popular names with a fake verification tag.

These scammers manoeuvre their way to access unused but verified Twitter accounts, and change their profiles to have a semblance of the intended bait figures.

People are then told that if they give a certain amount of cryptocurrency, such as bitcoin to a "celebrity", they will get more back. 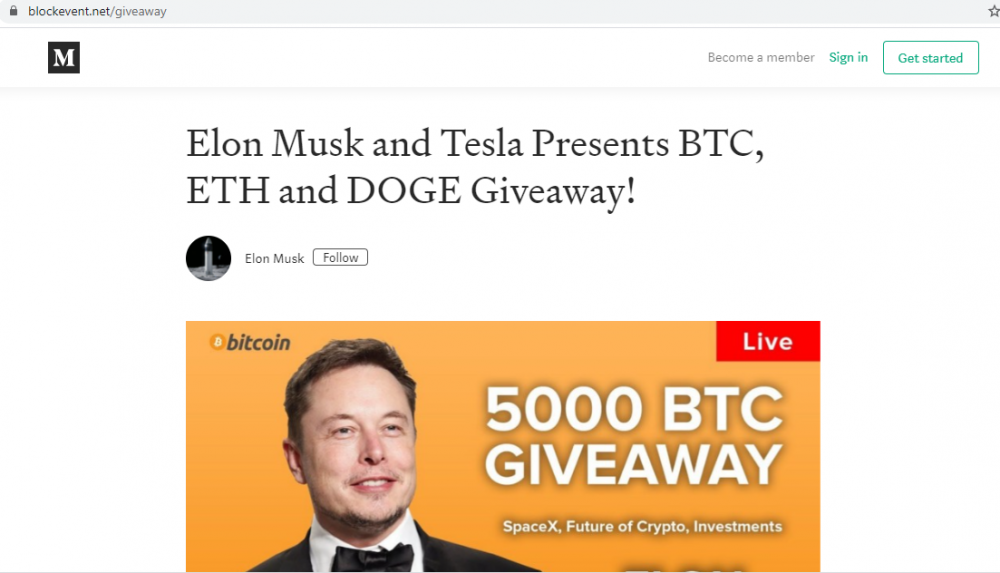 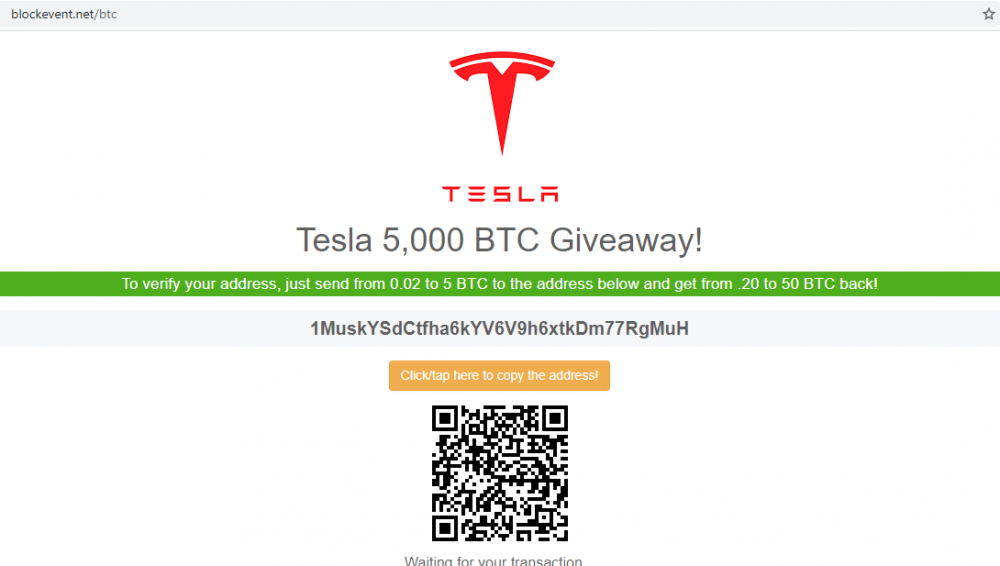 The FTC confirmed that people have reported sending more than $2 million in cryptocurrency to Elon Musk impersonators over just the past six months.

Scammers also impersonate government authorities or a potential romantic partner. Overall, nearly 7,000 people reported losses of more than $80 million since October, with a median loss of $1,900 (twelve times more reports of scams than the same period a year earlier).

People in their 20s and 30s were the biggest victims, reporting losing much more money on investment and cryptocurrency fraud than any other type of scam. Older people, over 50, were less likely to report falling for the scams but when they did the losses were bigger, with a median loss of $3,250.

Also, last month, bad actors used the hype around Elon Musk’s “Saturday Night Live” appearance to promote a fake giveaway on Twitter that reportedly defrauded nearly $100,000 in bitcoin, ether, and dogecoin. This earned the scammers $40,840 in BTC, $13,758 in ETH and $42,457 in DOGE for a total of $97,054, Bleeping Computer reported. 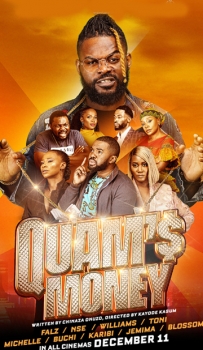 Nigerian rap sensation Falz returns in the sequel to New Money. This time, he attempts to maneuver the rich and famous without getting sca...