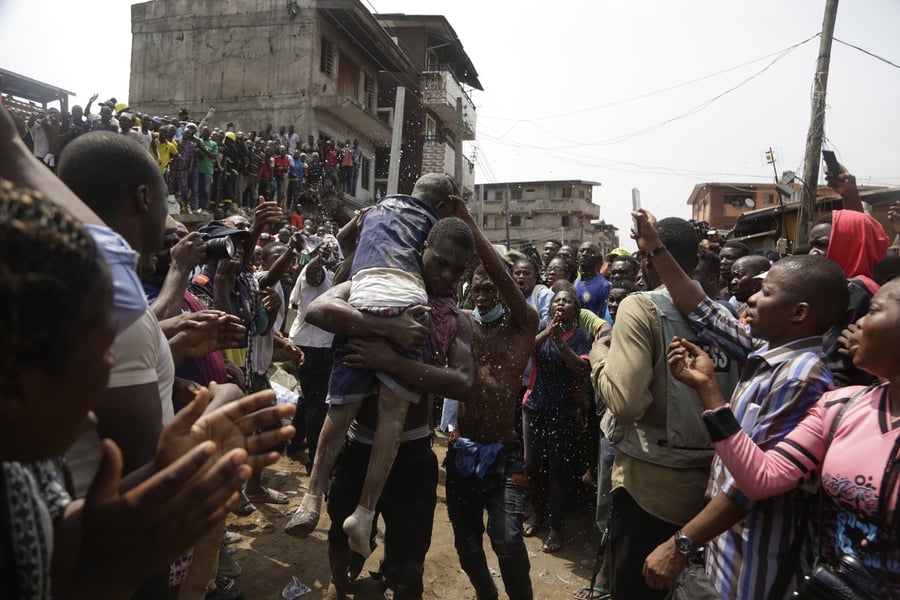 Four students have been reported dead after the collapse of Diamond Grammar College, Ikang under Bakassi Local Government Area of Cross River State.

As reported by Sahara Reporters, the building collapsed on Friday while the students were writing an examination.

Two of the victims died on the spot while the other two died on Minday morning having sustained injuries.

“I saw dead bodies of students being moved out of the school immediately after the building collapsed.

"It was a very horrible sight on Friday; everywhere was in chaos as a result of the incident.

"The heavy rain compounded the whole problem as it made the evacuation of students trapped in the collapsed building quite difficult for rescuers,” an eyewitness said.

Speaking on the situation, the  Commissioner for Quality Education in Cross River State, Godwin Amanke said the government was working towards avoiding a reocurrence of th event.

“It is unfortunate that the two other students who were injured and receiving treatment at the hospital died this morning, bringing the number of deaths to four.

"We are scaling up our standards and requirements and private schools that do not meet up with this will not be allowed to operate anymore.

"We maintain a high standard of safety in our public schools across the state and private schools that wish to operate here must keep to that standard", Amanke said.