Sci-Fi MMO Dual Universe To Launch On PC In September 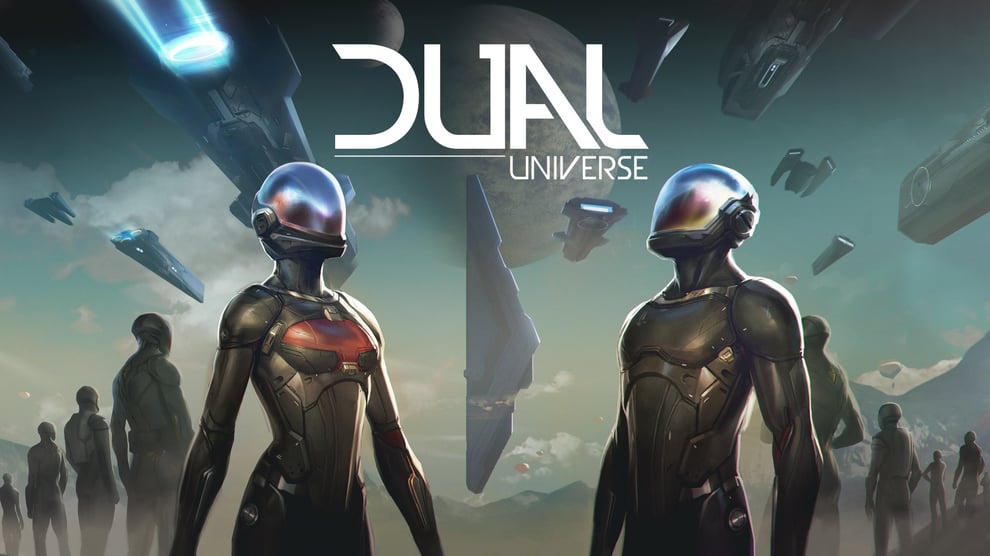 Dual Universe has announced in a statement that its beta servers will shut down on September 22 in order to make way for the game's formal launch on September 27.

When Dual Universe launches on Steam, sci-fi fans eager for a Massively Multiplayer Online game (MMO) may anticipate playing a range of roles and designing their own ships, structures, and other things.

The game has been in development for a very long time; according to Novaquark's first CEO, the concept first emerged around 2011.

After E3 in 2016, the game was originally unveiled, and due to Kickstarter backers and investors, it was able to achieve over $560,000 in funding.

Aiming to build a fully user-driven sci-fi MMO similar to the player-dominated environment of Everyone versus Everyone (EVE) Online, Dual Universe is an ambitious amalgamation of a number of well-known sci-fi games.

In a sandbox that functions somewhat like Minecraft in space, players have unlimited control over the game's universe and can change the terrain and construct homes, towns, and space stations.

Since there are no notable non-player characters (NPCs), the gameplay and economy are entirely controlled by the players.

As a result, all interactions take place among the players who are all logged onto the same server.

The voxel-based environment on which the market-based resource economy, crafting, and construction processes are based can have matter added or removed from it.

While other players could want to concentrate on piracy, bounty hunting, or leadership roles, build-savvy people could even run a business selling designs to other players.

Players may be lured to sci-fi MMOs like EVE Online, Star Citizen, and Elite: Dangerous because sci-fi aficionados are drawn to the genre for the sensation of escapism into a credible future of boundless possibilities.

While sci-fi MMOs have historically been underrepresented in the category, fantasy MMOs like World of Warcraft are very common.

Due to the MMO premise, Dual Universe won't immediately compete with highly anticipated single-player games like Starfield, giving it a unique potential to draw people looking for a sci-fi MMO they haven't yet tried.

In an effort to retain financing for server maintenance, Dual Universe uses a $10/month subscription model rather than a single one-time payment.

Despite the fact that some players might be leery of the subscription model, this also allows gamers to try out Dual Universe for $10 rather than paying the entire $60 upfront.