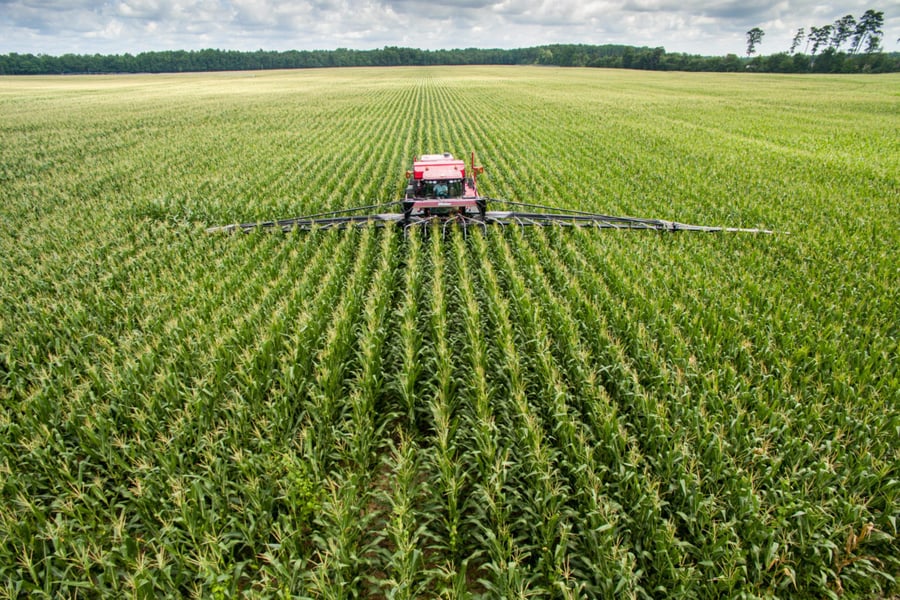 A Nigerian scientist, Dr. Rose Gidado has recommended that Nigerian policymakers and farmers adopt the technology of a gene drive-based pest management technique in order to increase bumper harvest and food security.

In an interview with NAN on Monday in Abuja, Gidado, the Deputy Director at the National Biotechnology Development Agency (NABDA) and the OFAB's Country Coordinator, made the statement.

In order to attain food security, which would lead to national development, she claimed that Nigerian farmers needed to accept the use of gene drive technology for their seeds and food crops.

“Gene drives are systems that warrant biased inheritance by improving the possibility of DNA sequence passing from one generation to the other via sexual reproduction and potentially throughout an entire population.

“It is a modern biotechnology technique that alters the tendency of transmitting a specific allele from the natural 50 per cent probability by propagating a particular set of genes throughout a population,’’ Gidado said.

According to Gidado, the use of gene drive in Nigeria's agricultural system would significantly aid in the management of lethal insect pests that destroy crops and, as a result, reduce food production.

She gave a scientific explanation, stating that the Cas9 nuclease guide, guide RNA, and edited repair template for the integration of a new gene at the cut site made up the gene drive element.

Gidado said: “The CRISPR-Cas9 gene drive system works at the molecular level by cutting the wild type form of a gene and promoting the repair of the cell.’’

According to her, CRISPR-Cas9 does this by replicating the gene drive-containing homologous form of the gene to the damaged one.

Accordingly, the scientist claimed that this causes the homozygotes that are subsequently passed on to all progeny to develop from the heterozygote carriers of a gene drive.

She insisted that until the gene drive expands across the population, the cycle of progenies becoming homozygotes will continue.

“In agriculture, the application of CRISPR-Cas9 gene drive to weed control has been validated as very useful and efficient,’’ she said.

Gidado claimed that the hemipteran order of plant-sucking insects was home to some of the most destructive pests in Nigerian agriculture.

She stated that in addition to the plant infections they spread when probing plant tissue, these harmful crop pests also induced stress and damage by feeding, contributing to their detrimental consequences.

The expert claimed that multiple research had demonstrated that the Cas9-mediated gene drive technique was less expensive and easily accessible for influential Nigerian scientists to investigate, further shedding light on the destructiveness of additional insect pests.

“The application of the gene drive technologies has many more controls over several other devastating insects in Nigeria.

"It would be very necessary to adapt it to rescue our ailing food crop industry from the attack of destructive pests,’’ Gidado said.