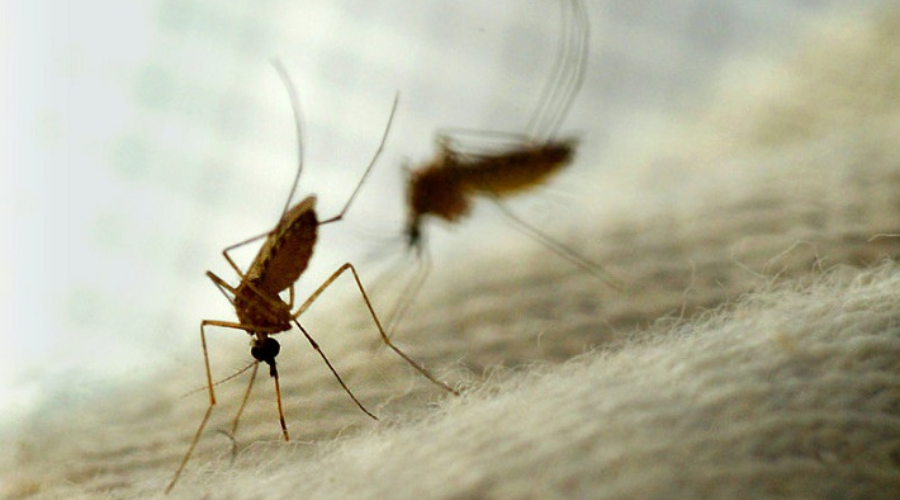 Scientists at Federal University Dutse, FUD, of Jigawa State have discovered a mosquito variant that is resistant to malaria drugs.

The team of scientists, led by Professor Musa M Dogara made the discovery in research sponsored by the World Health Organization, and Nigeria's Ministry of Health.

Speaking with newsmen, Professor Dogara said the research was conducted on mosquito samples from all parts of the country.

He added that the increase in Malaria amongst Nigerians could be related to the fact that some of the insects are drug resistant and unstoppable even by mosquito treated nets.

Speaking to AllNews Nigeria via phone, the Vice-Chancellor of FUD, Professor Abdul-Karim Muhammad said the University beat three others, including Ahmadu Bello University, Zaria and Bayero University Kano to qualify for the research.

He said the scientists sampled mosquitoes from all Nigerian local governments, grew them in a lab, and conducted the necessary research to arrive at the discovery.

Professor Abdul-Karim who praised the team added that future research on how to get rid of the drug-resistant mosquito would be the next research target.

Research by the World Health Organization in April 2022 revealed that they were 241 million reported Malaria cases in Nigeria, with 627, 000 deaths in this year alone.

Health Board Signs MoU With Kaduna Polytechnoic On Health Management

Health Board Signs MoU With Kaduna Polytechnoic On Health Management