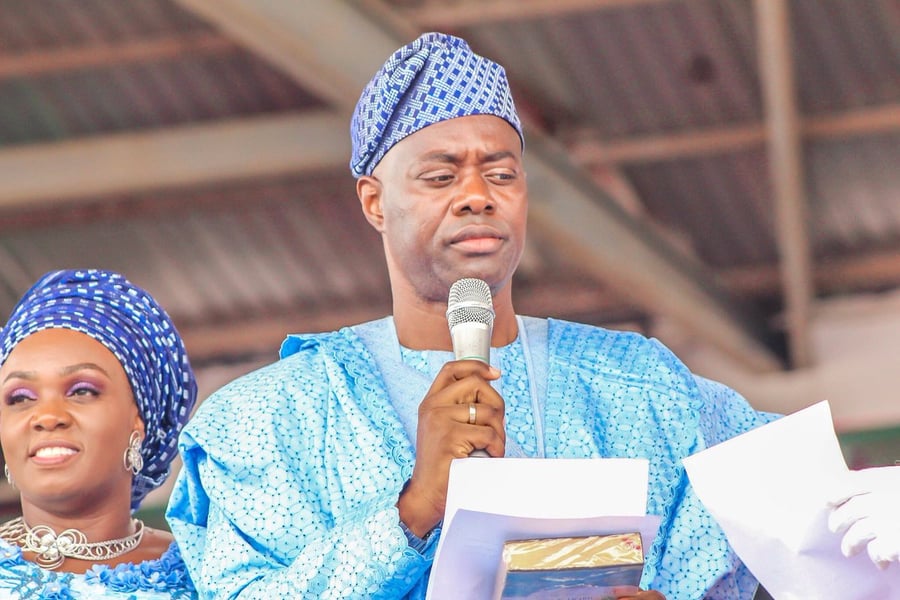 The Oyo State Government has revealed that it will engage the services of retired personnel of the Department of State Security (DSS) in its quest to strengthen the security network in the state.

Stating this on Thursday while receiving the Association of Retired Officers of the Department of State Services of Nigeria (Oyo State Chapter), led by its Chairman, Lateef Akinola, the state governor, Seyi Makinde restated the commitment of his administration to keep Oyo state safe and secured.

Makinde added that this measure will be adopted with a view to improving the security apparatus of the state.

Appreciating the serving DSS officers for their cooperation, the governor added that it would not relent in its efforts at providing adequate support for its smooth operation in the state.

"The Western Nigerian Security Network, code-named Amotekun, has been acting professionally and protecting everybody in the state, adding that the Amotekun will continue to go against criminals in the state.

“When we formed Amotekun, a lot of people thought it was an ethnic agenda. They have been in operation for over a year.

“They have been acting professionally and protecting everybody in Oyo state. The people we are after are the criminals and we will continue to go after and deal with them.

“We will also continue to strengthen the security architecture in Oyo state. And for me, this is a good opportunity to have another sort of security operatives and another side of thinking on how we do things in Oyo state. You should be assured of our support."

The Chairman of the Association, Alhaji Lateef Akinola commended the governor for his unique approach to the issue of security and taking care of their welfare.

He added that the association was ready to support and cooperate with the administration in the state.