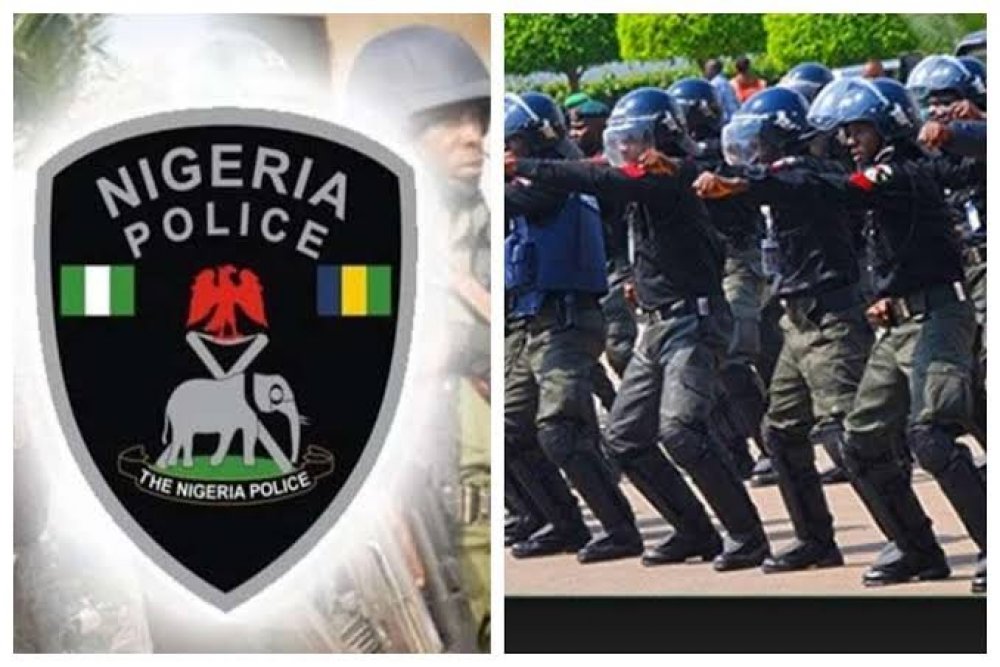 The Zamfara State Police Command has called on people in Zamfara to respect the new security measures to end banditry in the state.

The security forces added that the police will not tolerate attempts by any person or group to undermine the new security architecture of the state.

This was made known by the Zamfara state Commissioner of Police, CP Ayuba Elkana at a Press Briefing in the Police Headquarters, Gusau, on Sunday.

The commissioner while urging people to comply with new security measures taken said the measures were not politically motivated, rather in the best interest of the state.

He further stated that a Joint Taskforce will be formed to ensure full enforcement of the directives from Monday.

CP Elkana reiterated the government's commitment to rid the state of bad elements terrorizing the state.

He further explained measures taken by the state government such as Indefinite closure of all weekly markets across the State; no selling of petrol in Jerri-cans known as black market; no movement of motorcycles/Keke Napep in Gusau from 8pm - 6am, while within the other local governments from 6pm - 6am.

Other measures include that all fuel stations must not sell petrol amounting to N10,000 to commercial vehicles; suspension of livestock transportation outside the state.

The police added that those coming to the state must undergo thorough investigation and no motorcycle will carry more than two persons at a time.

He also urged the people to stay law-abiding and cooperate with security agencies to restore peace in the state.