Ryan Reynolds and Samuel L. Jackson are joined by Salma Hayek in the crazily outrageous trailer for The Hitman's Wife's Bodyguard.

Continuing the events of The Hitman's Bodyguard (2017), The Hitman's Wife's Bodyguard sees Michael Bryce (Ryan Reynolds) drawn back into the violent life he is trying to avoid when Sonia Kincaid (Salma Hayek), the trigger-happy wife of the hitman Darius Kincaid (Samuel L. Jackson) suddenly shows up and ruins his vacation.

As Michael reunites with Darius, they go on a mission to save Sonia from rampaging gunmen. What ensues is a cacophony of violence, mayhem, and the usual foul-mouthed banter between the two men. 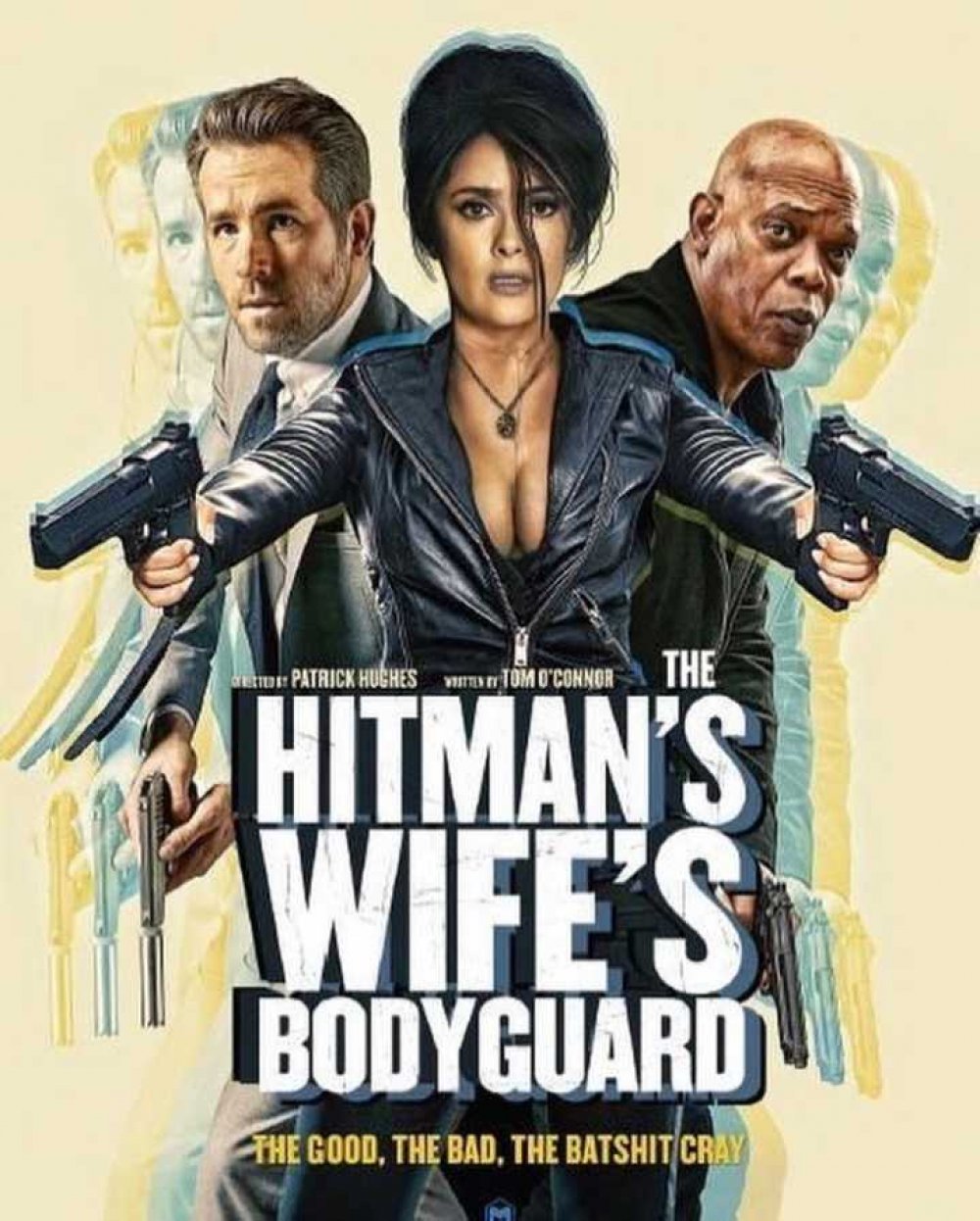 Obviously, the goal here is to exceed to ludicrous comic heights attained in the first movie as evident in the two-minute trailer. The bromance between Reynolds (who has comedy in his genes) and Jackson (a joy to watch any day) is unmistakable. Add Hayek's sensual presence and what you get is chaotic humour on another level!

As action comedies go, The Hitman's Bodyguard was quite entertaining so let's hope its predecessor's critical and commercial performance eclipses its achievements. 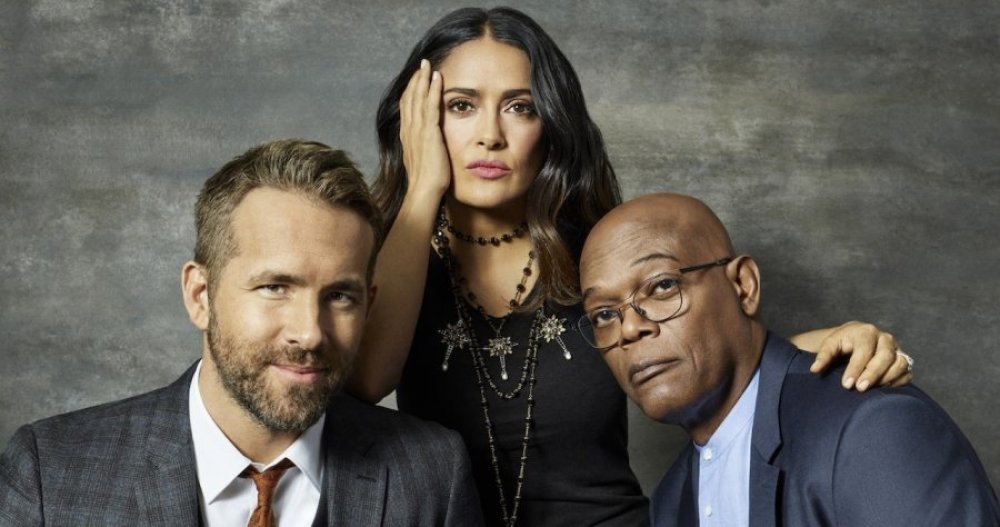