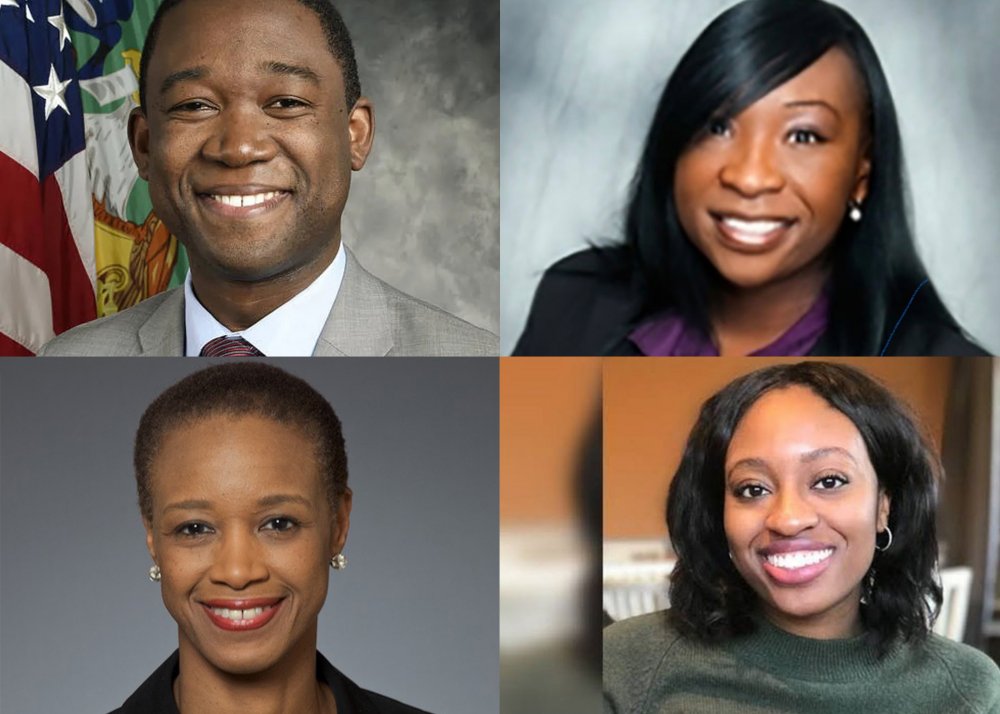 The recently sworn-in President of the United States (US), Joe Biden, has been taking directly contrasting steps of his predecessor, Donald Trump, whose action was widely considered racist based on some of his comments about Africa.

The contrast between Trump and Biden as well as their political ideology is obvious. But it appears that Biden has a special preference for Nigerians who have become Americans either by migration or by birth.

Of all the American citizens who share different origins with white Americans, the United States President has appointed four Nigerians into public offices within three weeks of his swearing-in as President of the arguably most powerful nation in the world..

These four Nigerians — Adewale Adeyemo, Osaremen Okolo, Funmi Olorunnipe, Badejo, and recently, Enoh Ebong — are to serve within the economic, health and legal sectors of the country. Of course, these three areas of humanity are posing great challenges to the U.S at present and these Nigerians are meant to work with Biden to restore stability there. 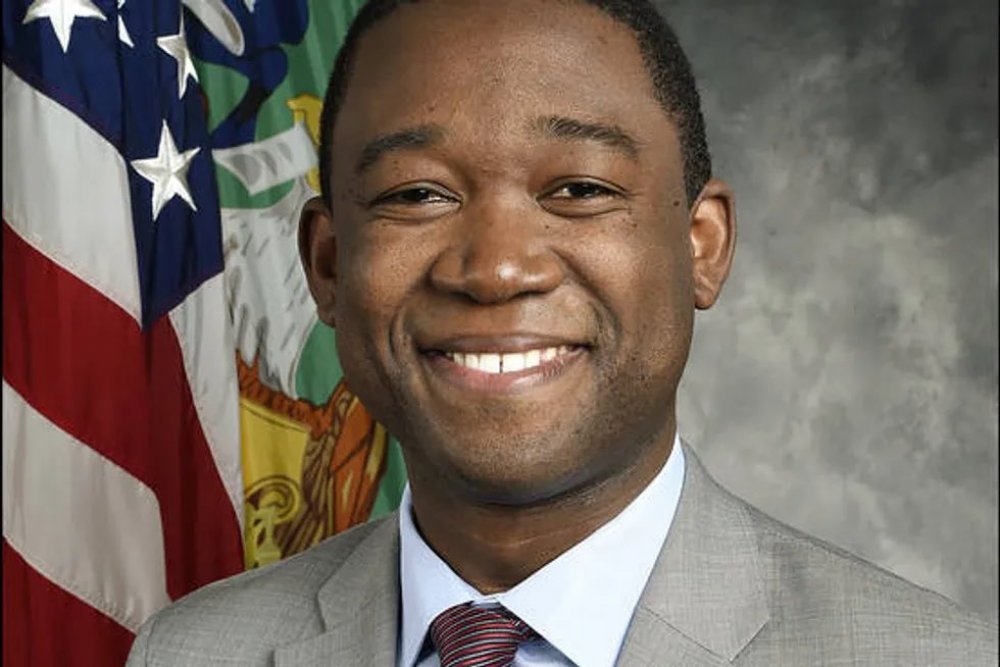 Adewale Adeyemo, popularly known as Wally Adeyemo is the first African-American to be appointed as the Assistant Secretary of the Treasury and a strong advocate of multilateralism. According to analysts, he is expected to help the U.S to overcome its worst economic crisis since the 1929 crash.

Jason Furman, the chief economic adviser to President Barack Obama, said, “Wally Adeyemo was one of the stars of the Obama Administration.” Furman, who is now a professor of economic policy at Harvard University described his former colleague, Adeyemo, saying, “he impressed everyone he met with his intelligence, great judgment and kindness.”

Congratulations ⁦@wallyadeyemo⁩ on your nomination as Deputy Secretary of Treasury of USA by President-elect ⁦⁦@JoeBiden⁩. As the first black, a Nigerian-born American, ever to occupy the position in US history, you have raised hope. I am extremely proud of you. pic.twitter.com/fzb85GHTrp

The 39-year-old Adeyemi has extensive experience in the Democratic Party as well as in the management of the economic affairs of the United States. He was little known across the US and Africa until after his appointment by Biden on November 30.

The appointment of Adeyemi, of Gbogan, Osun State, Nigerian-origin has been celebrated by the Nigerian public and elites. One of the prominent celebrators was Akinwumi Adesina, the President of the Africa Development Bank (AfDB), who applauded the American style trajectory “based on merit and opportunity.” 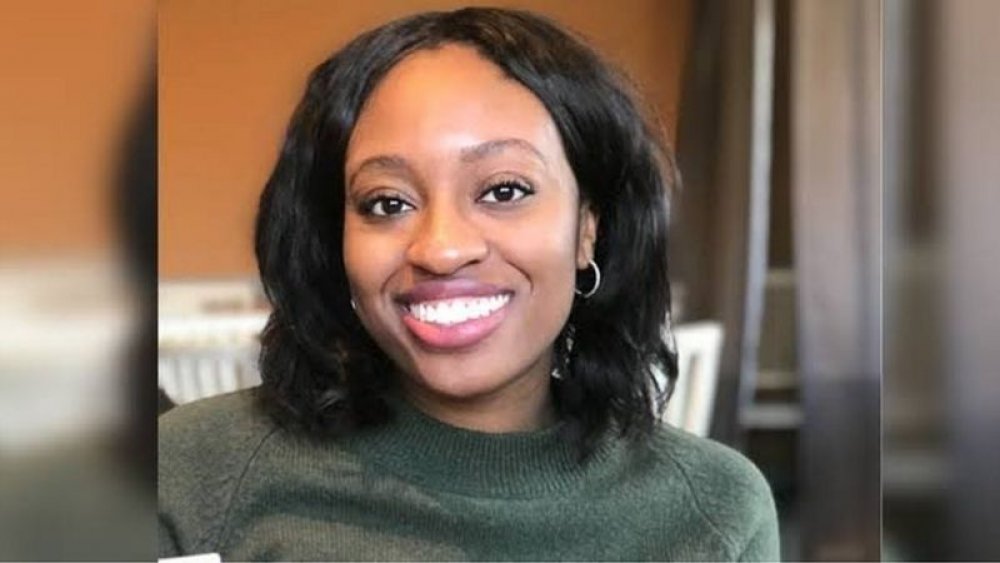 Osaremen Okolo is another Nigerian youth that has been appointed by the U.S. President, Joe Biden. The 26-year-old Nigerian will be serving the United States as the COVID-19 Advisor to the President.

Okolo of Edo, Nigerian-origin was named alongside 100 staff that will work in the White House. Before her appointment, she had worked in the Biden-Harris Transition Team.

The Edo State Governor of Nigeria, Godwin Obaseki, applauded the Edo spirit in the appointee, adding that she is a role model for Nigerian youth.

Obaseki said, “I congratulate Miss Osaremen Okolo on her appointment as the COVID-19 Policy Advisor to the President-elect, Joe Biden. The feat attests to your brilliance, dedication and resilience and her exceptional zeal to make remarkable change in society.” 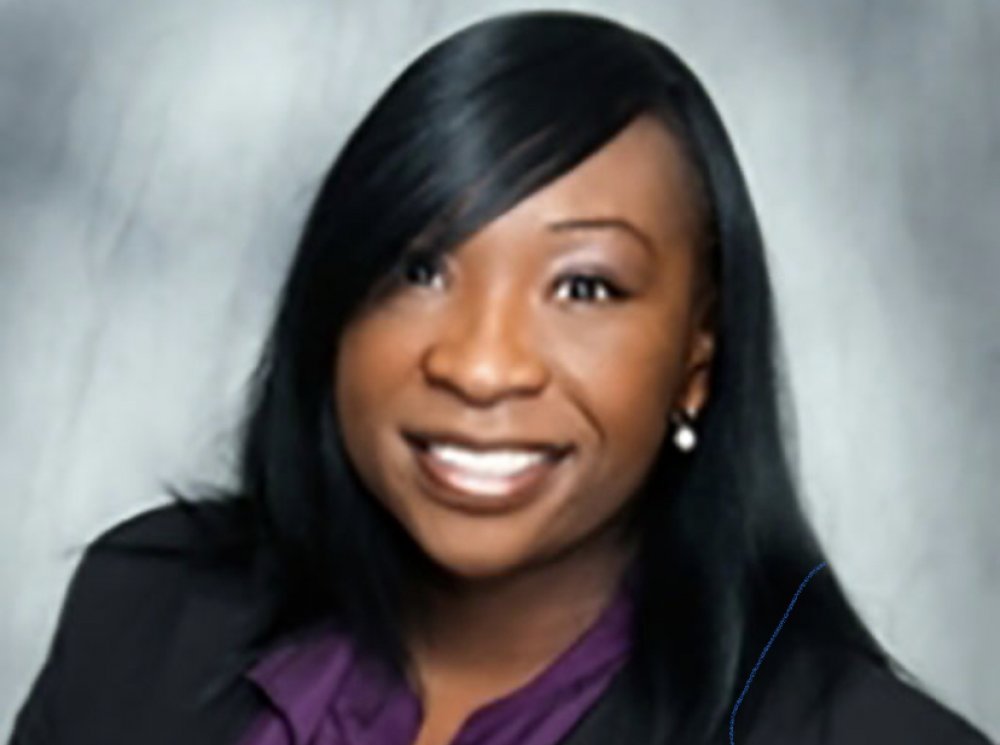 Funmi Olorunnipa Badejo is another lady of Nigerian origin that will be serving the United States under the new administration. The 26-year-old will be serving in the country’s legal sector as a White House Counsel.

“These experienced and accomplished individuals have a wide range of knowledge from various fields and will be ready to get to work on day one.”

YOU MAY LIKE: Biden Appoints Nigerian-born Lawyer to Head U.S Trade Development Agency 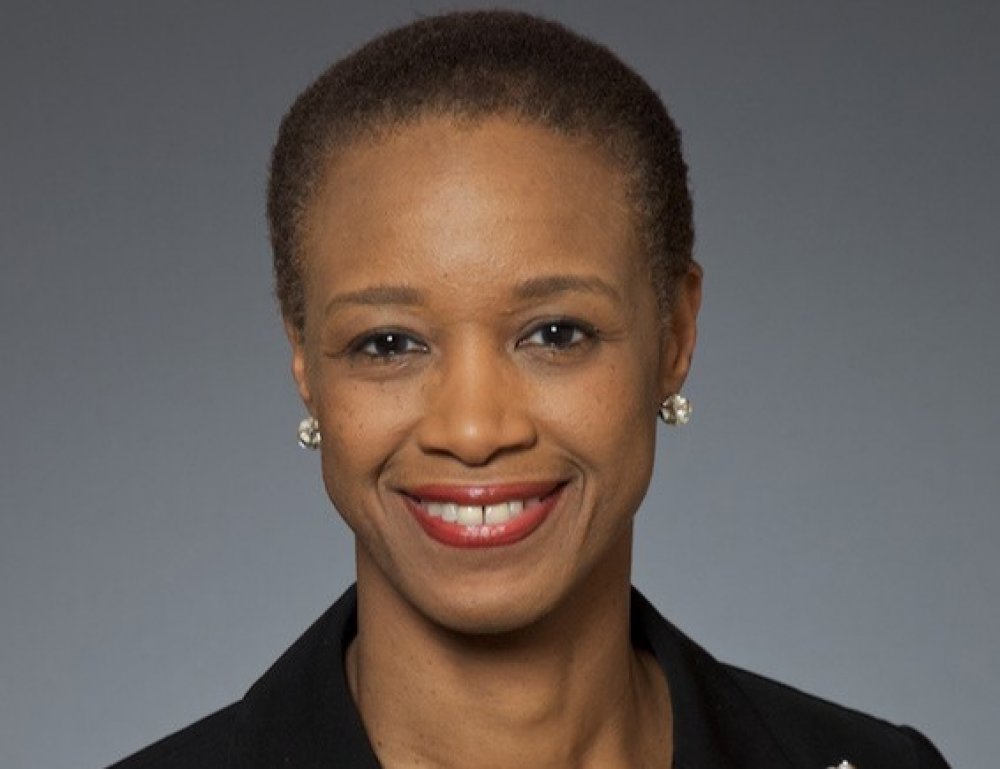 Enoh Ebong is another Nigerian-born lawyer that was appointed this week to serve as the Acting Director of the U.S Trade and Development Agency (USTDA).

While announcing the appointment of Ebong on its website, the USTDA said, “The appointment meant a return to USTDA where from 2004 to 2019, Ms Ebong had served in a variety of roles, most recently as the Agency’s General Counsel, and Deputy Director and Chief Operating Officer,”

“As Acting Director, Ms Ebong leads an agency that partners with the U.S. private sector to develop sustainable infrastructure and foster economic growth in emerging economies while supporting U.S. jobs through the export of U.S. goods and services.”

.@POTUS has appointed Enoh T. Ebong as @USTDA's Acting Director! She will lead all aspects of the Agency in fostering economic growth in emerging economies while supporting #USjobs! Ms. Ebong previously served at USTDA in a variety of roles from '04-'19: https://t.co/uOjxGi5DOl pic.twitter.com/tMMzrLjPUr