Harry Potter actor Daniel Radcliffe has expressed his desire to join the Fast & Furious franchise in a role that many might not expect.

The 31-year-old actor who shot to superstardom playing the titular character in the fantasy films based on the books written by J.K. Rowling revealed that he would love to star in the vehicular action films but in an admin role.

While speaking recently on Conan O'Brien's podcast, Radcliffe stated that driving on camera is something he hates as he barely drives in real life. "I would love to be in a movie like that but in the instance of [Fast & Furious], if I could have a non-driving part, that would be great", he said.

"Driving on camera is maybe the part of my job that I hate the most. I barely drive in real life. I have a license. But I really am not good at it and don't really do it. 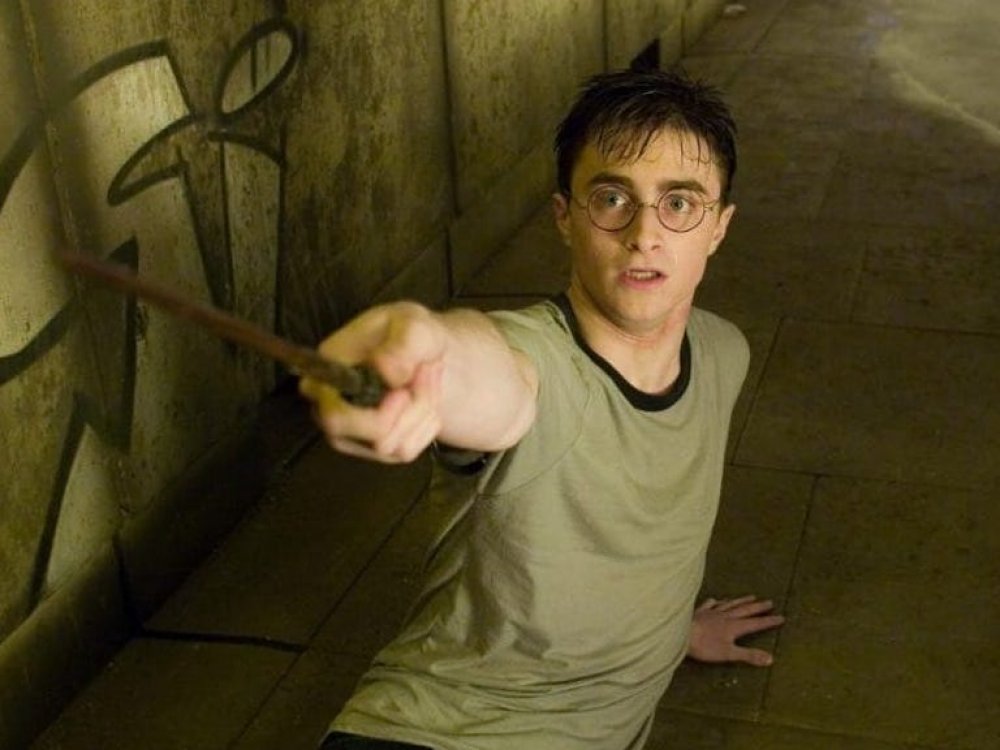 If he does join the Fast & Furious franchise, the actor may get the kind of role he wishes for but that may be unlikely given the fact that almost all the stars who have been added to the films have had to drive at one time or the other.

Whether or not he drives, fans would be most eager to see Radcliffe join Vin Diesel and the other cast members in the blockbuster franchise.