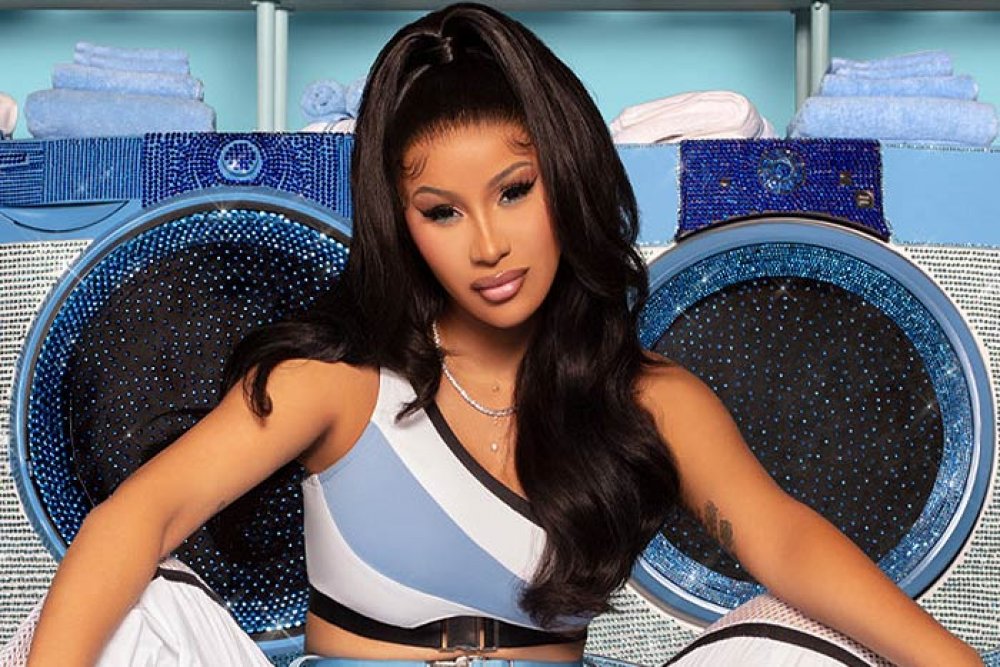 At long last, Joe Biden and Kamala Harris were officially sworn in as the 46th president and Vice president of the United States on January 20, 2021.

At the inauguration ceremony which took place at the West Front of the U.S. Capitol,  a galaxy of previously announced performers graced the event with their stunning performances.

On a lighter note, rapper Cardi B, via her Twitter, said she was supposed to perform her explicit hit collaboration with Megan Thee Stallion, WAP at the inauguration ceremony but had to miss it because she had a dentist appointment.

She, however, added that she might make it another time.

She wrote, “Ugh I was supposed to perform wap at the inauguration today but I had a dentist appointment....maybe next time.

Ugh I was supposed to perform wap at the inauguration today but I had a dentist appointment ??....maybe next time .

Immediately after Biden’s Inaugural speech, country star Garth Brooks delivered an emotional Acapella version of Amazing Grace. By performing at the inauguration, Brooks has now sung for every US president since Jimmy Carter, with the exception of Ronald Reagan.

Demi Lovato was not left out as she did a rendition of Bill Withers’ classic single ‘Lovely Day.’ She performed in front of a panel of screens, where a number of people helped her with backing vocals.

22-year-old Amanda Gorman became the youngest ever poet to perform at a U.S. presidential inauguration with her six-minute poem ‘The Hill We Climb.’