See Why Father Was Sued By Daughter 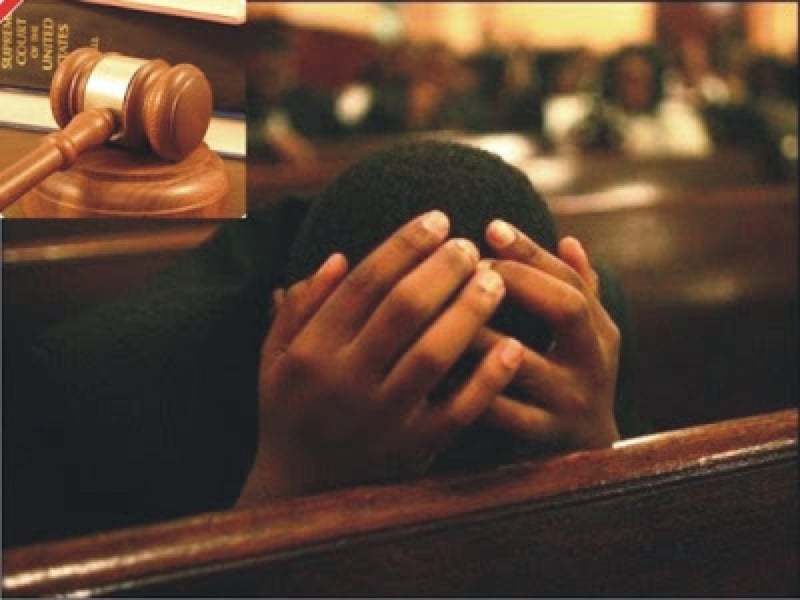 A 25-year-old woman, Sadiya, on Wednesday dragged her father M. Usman before a Shari’a court sitting at Rigasa, Kaduna for allegedly forcing her into a loveless marriage.

The complainant, who resides in the Rigasa area of Kaduna, told the court that the marriage was her third.

”My father arranged and forced me to marry without first knowing the man I was marrying.

“My first, second and third marriage were all forced marriages arranged by my father.

”I can’t continue like this. I want the court to dissolve the marriage," she said.

She told the court that she currently lives with someone in the Unguwan Sarki area of the state.

On his part, the defendant said that his daughter brought the man home but later rejected him.

”Her claims that she does not know him is untrue.

“I don’t know where my daughter is currently staying. She left my house on the day of the wedding.

”I pray the court to order her to return home as soon as possible,” he said.

The Judge, Malam Salisu Abubakar-Tureta did not accept the prayers of the defendant but ordered the complainant to stay under the custody of the district head of Rigasa.

He adjourned the matter until March 10 for the complainant to present her witnesses.