See Why Marriages Conducted At Ikoyi Registry Are Illegal 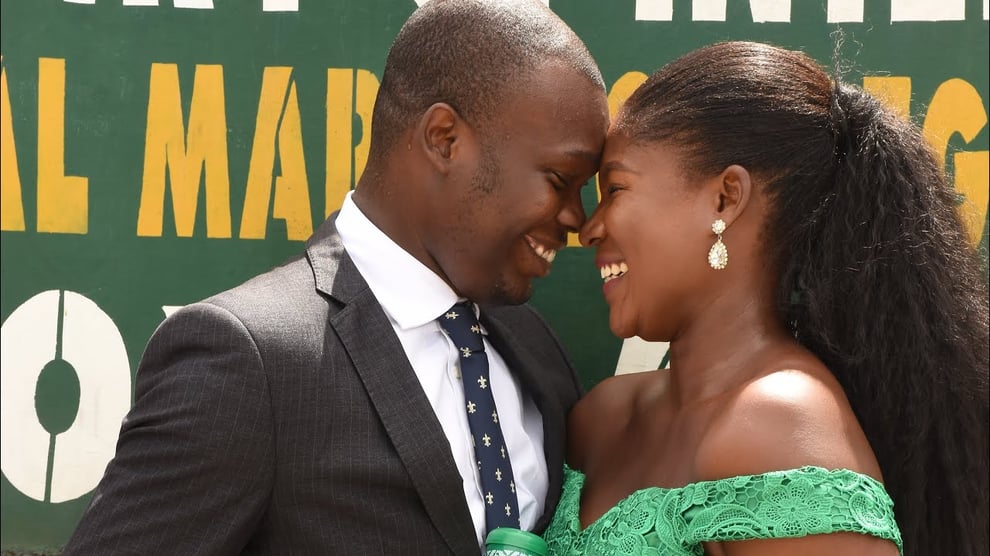 A Lagos State High Court has on Monday, pronounced as illegal and invalid, all solemnisation of unions at the Ikoyi Marriage Registry, Lagos.

According to the court presided over by Justice D. E. Osiagor,  it was held as unconstitutional for the Federal Government to conduct marriages and that only the Local Government marriage registries were empowered to do such in accordance with the provisions of the 1999 Constitution of Nigeria.

The learned Judge submitted that the conduct of marriages and issuance of certificates were statutorily the job of the local governments as provided by law.

This prompted Eti-Osa Local Government Area of Lagos State to proceed to court for an order to take over the popular Ikoyi Marriage Registry being operated by the Ministry of Interior, on the grounds that the Federal Government, through the ministry, had no business operating a marriage registry.

In the suit numbered FHC/ LS/CS/816/18, the local government prayed the court for an order of closure of all marriage registries opened and operated by the Federal Ministry of Interior or through their agents, including that of the Ikoyi registry.

Upon conclusion of the matter, the court granted all orders as prayed.