Selena Gomez Hints On Possibile Retirment From Music After Next Album 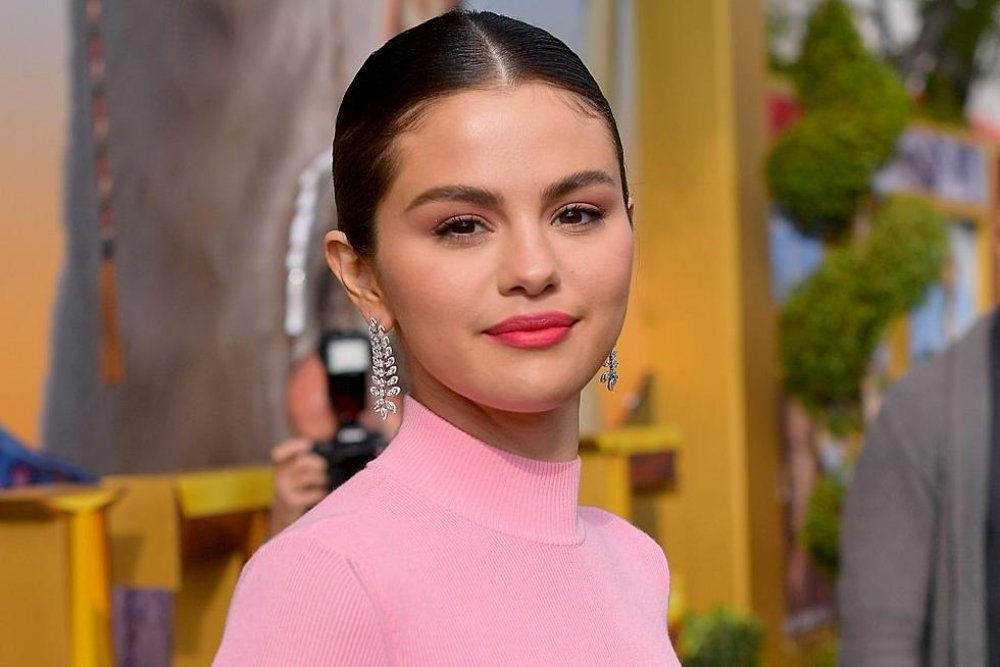 American singer, Selena Gomez has revealed that she may retire from music after the release of her next album.

In a recent interview with Vogue for the magazine’s April issue, the 28-year-old singer revealed that she is having second thoughts about making music and give 'a real shot at acting'.

At 28, she has been successful throughout her decade-long career. She has secured platinum certifications, chart-topping albums and multiple awards including 18 Teen Choice Awards. She was at one point the most-followed person on the photo-sharing app, Instagram.

However, the multi-award winning singer believes that people see as a non-serious artiste and that is making her rethink her continued trajectory in the music industry. 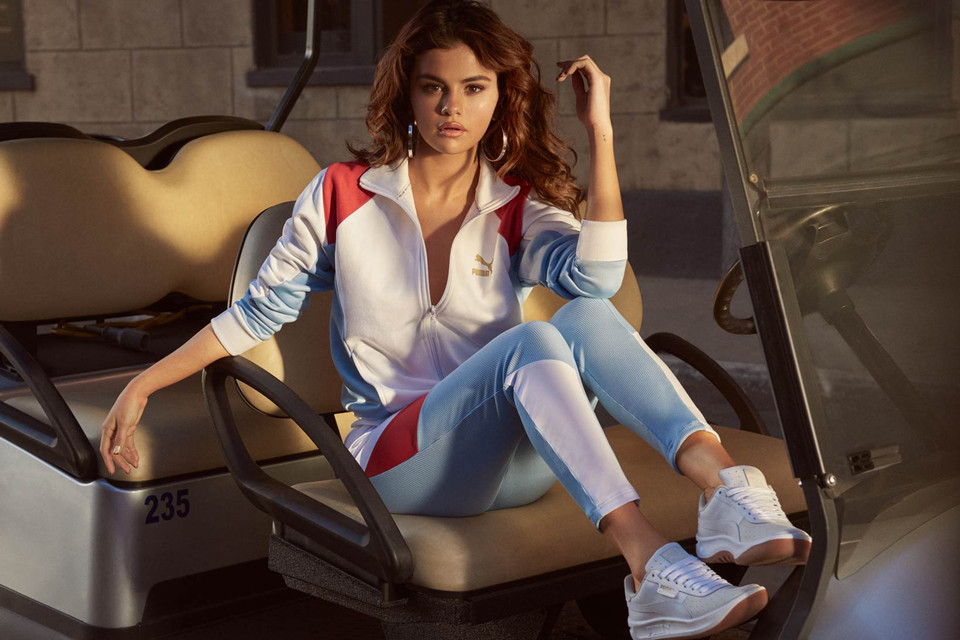 “I’ve had moments where I’ve been like, ‘What’s the point? Why do I keep doing this?’ ‘Lose You to Love Me’ I felt was the best song I’ve ever released, and for some people it still wasn’t enough. I think there are a lot of people who enjoy my music, and for that I’m so thankful, for that I keep going, but I think the next time I do an album it’ll be different. I want to give it one last try before I maybe retire music.

“Once I stopped, and accepted my vulnerability, and decided to share my story with people — that’s when I felt release.”