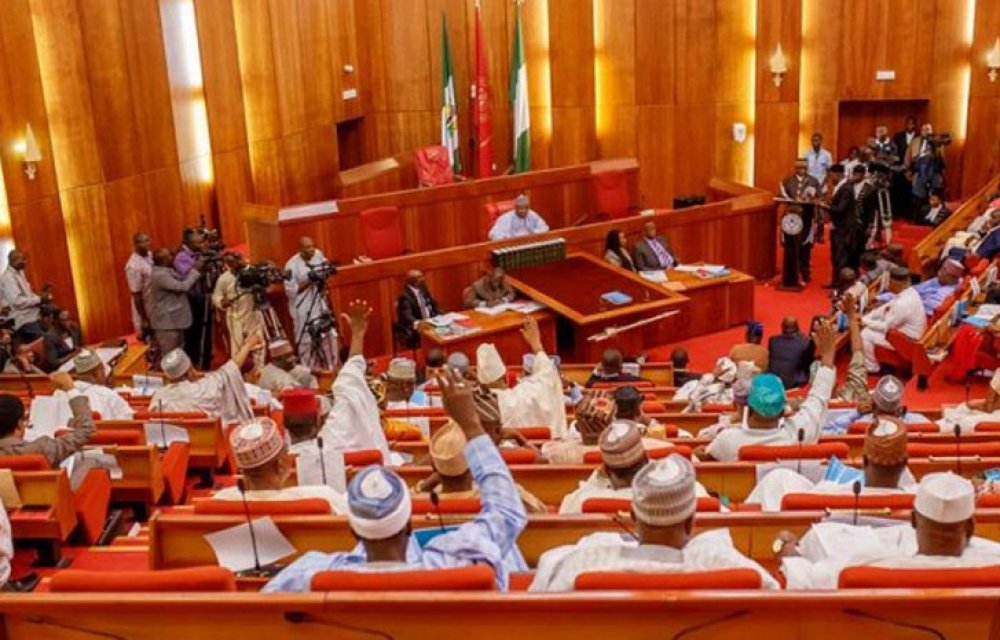 The Senate has ordered an investigation into the $18.32bn claimed to have been paid as dividends by the Nigerian Liquefied Natural Gas (NLNG) Limited to the Nigerian National Petroleum Corporation (NNPC) from 2004 and 2020.

The directive was issued to the Accountant General of the Federation, Ahmed Idris, Wednesday, at a public hearing on the 2021-2023 Medium Term Expenditure Framework and Fiscal Strategy Paper by the Chairman Senate Joint Committee on Finance and National Planning, Senator Solomon Adeola,

He said the confirmation of the remittances would give the true situation of the Federal Government’s investment in NLNG since inception and the performance of the company in general.

The General Manager of NLNG, Mrs. Eyono Fatai-Williams, had appeared before the panel, to present the financial activities of the company from 1999-2019.

She further stated that the NLNG was committed to a culture of transparency and integrity.

Fatai-Williams also revealed that the NLNG remitted $9bn as tax to the Federal Government from 2011 to date.

She said an additional $15bn had also been remitted for field gas to the NNPC since the inception of the company.

When Senator Adeola inquired from the Accountant General of the Federation if he could confirm the payment of the dividends to the Federation Account, he said it would be difficult to determine.

Idris told the panel that the dividend was usually paid to the NNPC who are the representatives of Nigeria in the company.

The chairman, therefore, directed the Accountant-General to investigate the payment and report back to the Senate in two weeks.