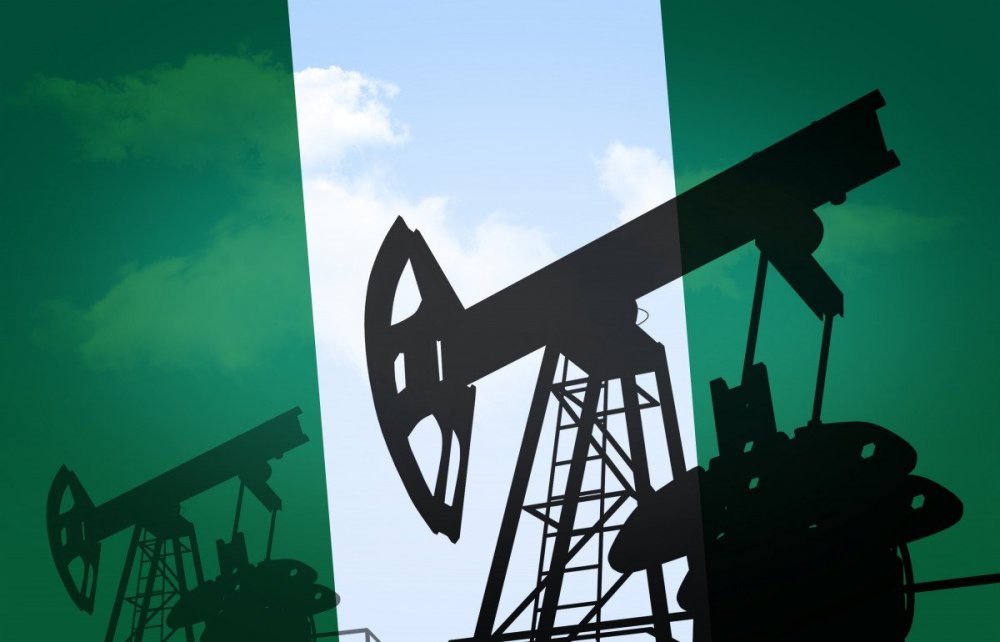 The long-awaited bill which passed for a third reading will deregulate and overhaul Nigeria’s oil and gas sector.

The upper chamber passed the PIB, 2021 after the clause by clause consideration of the report of its joint committee on Petroleum (Upstream, Downstream, and Gas) on PIB.

The bill also passed the third reading in the House of Representatives on Thursday after Mohammed Monguno, chairman of the ad hoc committee on Petroleum Industry Bill (PIB), presented a report and the lawmakers voted on 319 clauses of the bill.

The Senate, however, approved three percent for the host communities despite protests from the South-South lawmakers, who advocated 5 percent.

Senate President Ahmad Lawan congratulated the lawmakers and said the Ninth National Assembly has achieved one of its fundamental legislative agendas.

“The demons (of PIB) have been defeated in this Chamber. We have passed the bill,”  he said.

Ahmed Lawan then disclosed that President Buhari is expected to sign the bill soon.

Earlier this year, the Nigerian government added some changes to the Petroleum Industry Bill (PIB) which includes the reduction of hydrocarbon tax to 30 percent for converted leases, down from 42.5% in its original bill plan, in a bid to attract more investors to Nigeria’s oil and gas sector.