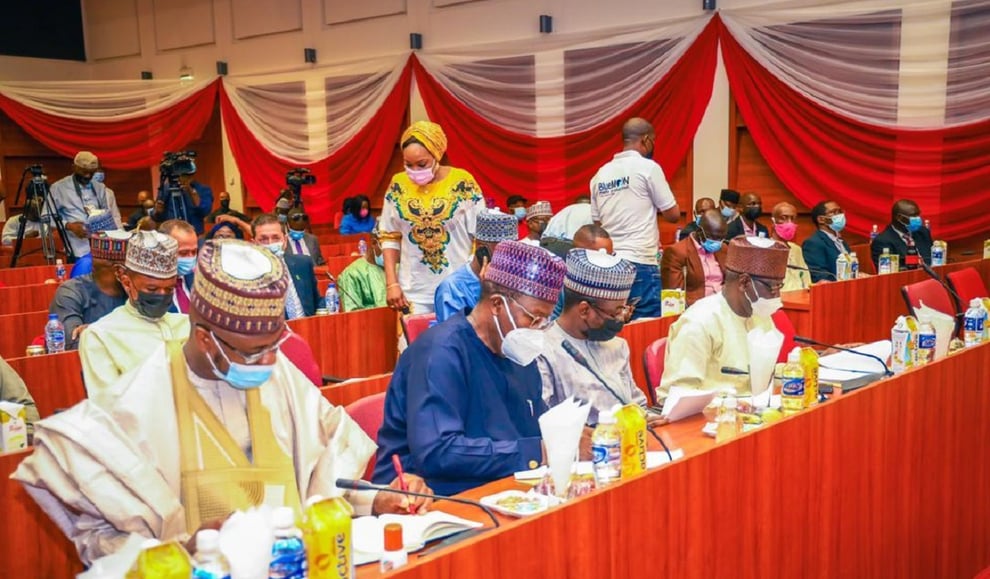 The Senate Committee on Science, Technology and Innovation has directed the National Office for Technology Acquisition and Promotion (NOTAP) to establish more offices and focus more on generating revenue for the country.

The committee, led by its chairman, Uche Ekwunife, gave the directive during an oversight visit to NOTAP headquarters on Wednesday, in Abuja.

Ekwunife urged the agency to establish six zonal offices and open liaison offices in all states of the federation so as to have its presence felt across the country.

“ Your agency’s mandate is very important to the advancement of technology in this country,"

“ Please establish 6 zonal offices and open liaison offices in every state of the federation so that you can be strategically positioned to track inflow of technology into Nigeria and for adaptation, domestication and commercialization,"

“ You need to be on ground to monitor and take charge of every technology that is imported into the country in every sector of the economy,’’ she said.

Ekwunife also charged the agency to increase its revenue drive for the federal government, in line with the mandate and the law establishing the agency.

She admonished the agency to pull together its efforts in order to ensure it translated research and development into products and services for the benefit of the country.

Earlier, the Director-General (DG) of the agency, Dr. DanAzumi Ibrahim had briefed the Committee on the activities of the Agency, saying that no country can be regarded as developed without evolving technology-based products and services from her indigenous knowledge system.

“I am happy to report to you distinguished Senators that patents have started coming out of those research centres and Nigerian technology is beginning to create high wage jobs in SMEs, ” he said.

“Establishment of the IPTTO’s in Nigerian universities, polytechnic and research institutions across the country, is expected to improve patent culture and hasten its commercialization for the socio-economic development of the country,’’ he said.

The DG stated that the agency’s regulatory activities had also translated into huge financial savings for the nation.

“NOTAP insists that no company shall be granted technology transfer agreement certificate to bring in expatriates when there are local capacities to handle such jobs,"

“ Our mandate is very vital to the socio-economic development of the country because no country can be regarded as developed without evolving technology-based products and services from her indigenous knowledge system. ,’’ he said.

He also said that NOTAP may have succession setbacks as officers are retiring and there are constrained by funds to employ new people.

The NOTAP boss also solicited the continued support of the lawmakers, as NOTAP had the potential to enhance Nigeria’s socio-economic growth.