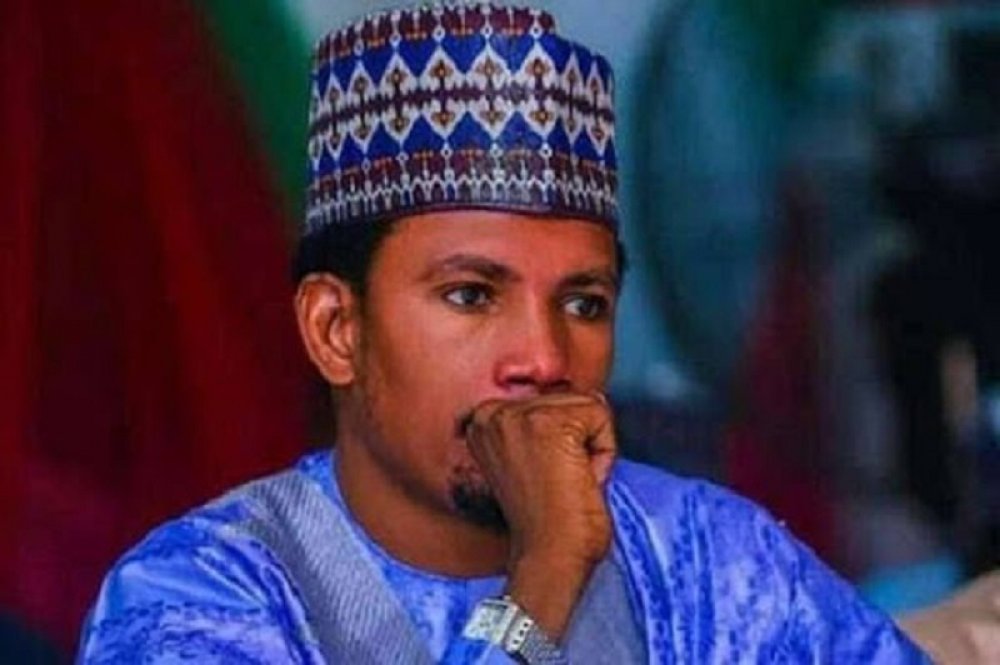 The lawmaker representing Adamawa North Senatorial District in the National Assembly, Elisha Abbo on Wednesday said the reason he defected from Peoples Democratic Party (PDP) to the ruling All Progressives Congress (APC) is that PDP is a dead party.

AllNews learned that Elisha Abbo made this known to journalists during a briefing on Wednesday, after his defection.

This online news medium understands that Senator Abbo's intent of defection was read out in a letter by the Senate President, Ahmad Lawan, at the start of the day’s plenary.

It could be recalled that the senator who recently declared his interest to contest for governor of Adamawa State in 2023 defected to APC after stating that PDP is a dead party.

Abbo, however, stated his intention in Ganye where he confirmed his interest to contest for the Adamawa governorship seat.

Speaking at a talent hunt soccer competition organized by the youth wing of his political campaign structure, he said he would take a shot at the Adamawa governorship seat.

When asked if the misunderstanding between him and the sitting governor, Ahmad Fintiri had forced him out of the PDP, Abbo said, “I left the PDP because the PDP is dead.”

According to him, he must remain a role model to youths, as one of the youngest persons to have been elected into the Senate in the current dispensation.

Recall that in November, Abbo dumped the PDP for the APC, saying his exit was as a result of the mismanagement of the party’s Adamawa chapter by the state governor, Fintiri, whom he accused of causing an internal crisis.